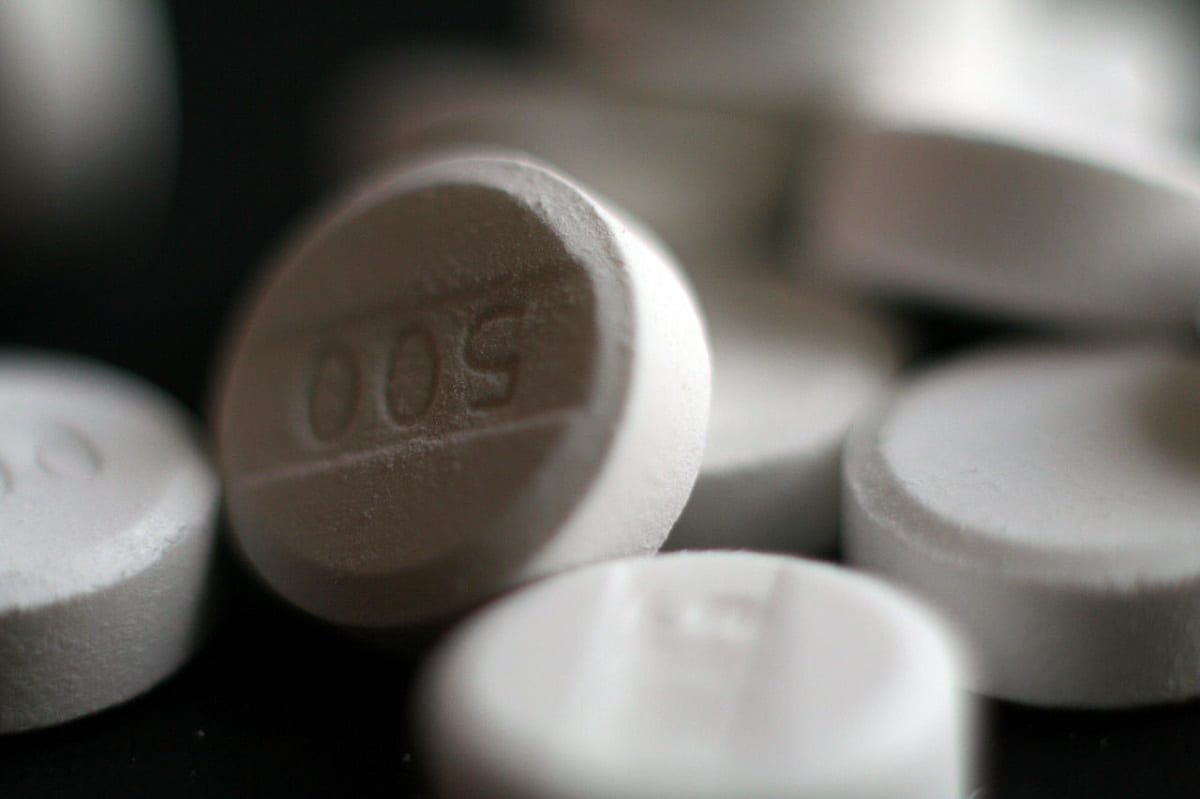 Following a report issued by the French government, the World Health Organization (WHO) has recommended against using ibuprofen to treat the symptoms of COVID-19.

The French government has claimed that ibuprofen – the active ingredient in Advil, Nurofen and many other anti-inflammatory drug labels – could worsen the symptoms of the disease.

WHO spokesman Christian Lindmeier told reporters that experts were looking into claim.

“In the meantime, we recommend using paracetamol, and do not use ibuprofen as a self-medication,” Lindmeier said. “That’s important.”

Reckitt Benckiser (RB), producer of the ibuprofen drug Nurofen, had previously issued a statement saying there was no evidence to support the French government’s claim.

“We do not currently believe there is any proven scientific evidence linking over-the-counter use of ibuprofen to the aggravation of COVID-19,” the statement read. (Italics added by ed.)

Other experts have agreed that the speculation is unfounded – for now.

“It’s all anecdote, and fake news off the anecdotes,” says Garret Fitzgerald, chair of the department of pharmacology at the University of Pennsylvania. “That’s the world we are living in.”

It should be noted that Fitzgerald made the above statement before WHO issued its recommendation.

WHO Solidarity: Hoping for Better Results

Over 200,000 people throughout the world have now tested positive for COVID-19. Seven more new regions in Europe, the Mediterranean, and the Americas have confirmed cases of the disease as of March 19.

The pandemic has claimed the lives of more than 8,500 people worldwide in a matter of months.

The disease is moving fast, forcing governments and health institutions around the world to adapt as new information about the virus emerges.

In the developing world, local authorities are struggling to contain the virus despite a widespread lack of resources and information.

More countries have shut down their borders and barred entry to all foreigners. Some have halted local public transport to force people into their homes.

Meanwhile, WHO Director General Tedros Adhanom Ghebreyesus has urged solidarity among nations as the world tries to fight the pandemic.

Ghebreyesus says his institution and its partners are already comparing untested treatments from the around world.

“We thank those countries that have already joined and we look forward to other countries joining, too,” said Ghebreyesus in a recent press briefing. “The number of countries joining this global trial is increasing, and we hope that it will involve more countries from all regions and will help us to get better results soon.”

An in-home smartphone test for COVID-19?

No, it’s not fake news. It’s actually under development right now. You can find more information about it here…

Why do we think we’re immune to mass extinction?