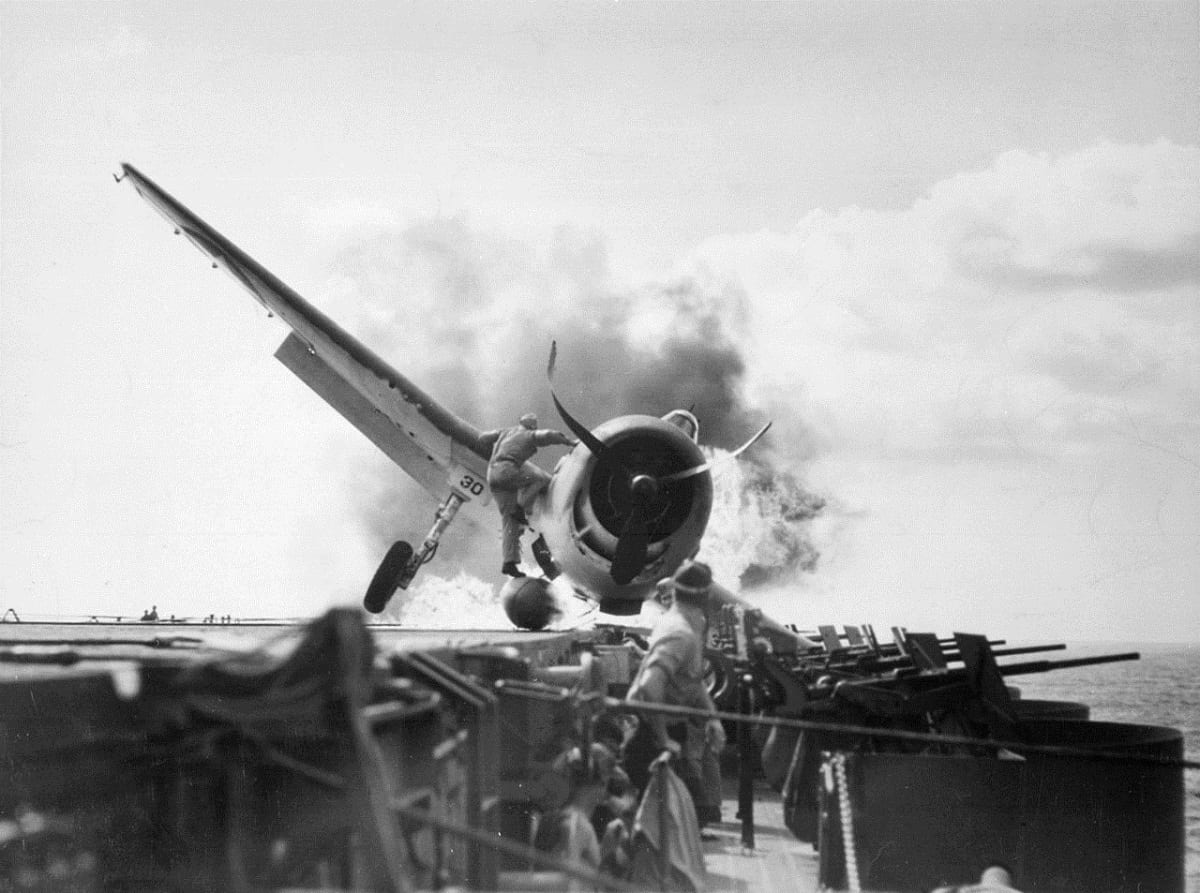 Some years into World War II, the US military realized it had a problem. Due to the enormous pressures of aerial combat, many of its pilots were amassing levels of stress so devastating they were beginning to crack.

The stress caused poor judgment and performance during missions. Pilots began making deadly mistakes. They were shooting down friendly planes, or they were themselves shot down by the enemy.

In an effort to reduce the loss of pilots and aircraft, the brass called in Naval Ensign Bud Winter to develop a scientific method for teaching relaxation.

Before the war, Winter had been a successful college football and track coach. He had worked with a professor of psychology on methods to help athletes relax and perform better under the stress.

The former coach’s mission now was to teach Naval airmen how to sleep so they could learn more quickly, manage fear, and sharpen their focus.

While You Were Sleeping

Of course, most people today are plagued with sleeplessness for reasons other than combat.

With improvements in technology, we’re tethered to our phones as work and emails pile up. We’re also constantly connected through social media, which has its downsides.

The numbers of the sleepless are particularly steep in industrialized countries, where the uncomplicated experience of falling – and staying – asleep has become something of a rare luxury.

According to the Australia Talks National Survey, 61 percent of Australians would be happier with more sleep.

When you sleep, your body temperature falls as your feet and hands warm up.  The temperature changes help the circadian clocks throughout your body to synchronize.

Melatonin courses through your system, telling your brain it’s time to settle down for the night. Your blood pressure falls. Your heart rate slows. Your breathing evens out and you drift away as your brain waves slow down.

Sleep reenergizes the body’s cells, clears the brain, and supports learning and memory. All this helps to improve your well-being.

Sleeping on the Job

This is why the multinational construction group Lendlease put nearly 3,000 of their workers through a sleep program that analyzed workers’ habits, distractions, and even how their bedrooms are set-up.

“In 2017, we undertook a global health and wellbeing survey of our employees, and at that time the results showed nearly half of our people weren’t getting the recommended seven to nine hours sleep per night,” says Lendlease head of health and wellbeing, Jane Gardner.

Observing the same diminished performance the US military saw in sleepless aviators during World War II, Gardner says good sleep is crucial for the safety of the company’s workers on dangerous construction sites.

“We work in such a high-risk industry and research tells us that sleep is vital for our rest and recovery, for our mental health, and our wellbeing,” says Gardner.

Opinions might vary as to the reasons behind the growing trend of sleeplessness in the modern world, but most experts agree on its consequences.

Alan Young of the Australasian Sleep Association agrees, adding that sleep loss leads to cardiovascular disease and depression, among a myriad of other health problems.

“Everyone’s aware of the importance of a healthy diet, exercising regularly, but sleep is often that forgotten third pillar of good health,” says Young.

The Melbourne-based health professional notes that sleep loss is becoming a problem for many Australian workers. He urges employers to put more emphasis on sleep when considering the health of workers.

“Impaired sleep going into the workplace can decrease productivity, so it’s bad for the bottom line of the business, but also increase work accidents,” he says.

Going to sleep isn’t always a simple process, and sleep loss among employees has grown more problematic in recent years.

Experts say the problem isn’t that we’re waking up earlier. Much of it has to do with when we choose to go to bed, and how we decide to do so.

Treatment is accordingly diverse, but there appears to be a consensus among experts as to the basics. Webster’s SleepFit research involves individual differences in our environment that affect our circadian rhythms and our ability to fall asleep.

These include things like coffee, noise, alcohol before bed, and the temperature of your room.

“Then it’s your bedroom set-up, so take all the devices out of your bedroom,” the sleep expert says “Then the critical one: calming your body, calming your mind before bed and what you do when you wake up at 3:00 am to help yourself get back to sleep.”

The search for solutions matters. The fact is, we’re becoming worse at going to sleep, and we’re doing little against that trend.

But why should we care? What useful purpose does sleep serve? As researchers learn more about what happens while we sleep, they’re beginning to understand how important some shut-eye really is.

Do you have trouble sleeping?

Light pollution is affecting your health!