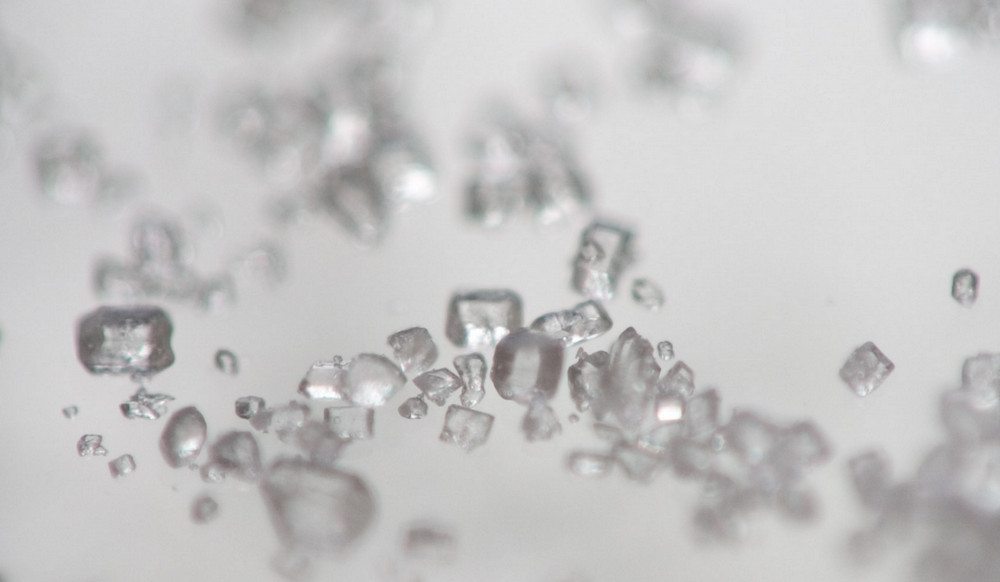 There can be no question that the current El Niño – the worst on record – is having a devastating impact. Large parts of Asia, the Americas and Australia are experiencing extreme drought. So how, I hear you ask, can there be a good side to El Niño?

Sugar demand is currently forecast to outstrip supply by some 7.9 million metric tonnes. There are crop failures in India, China, Thailand and Australia due to a lack of rain. Meanwhile, on the other side of the globe, Brazil has experienced excessive rain which has prevented harvesting and ruined some crops!

To put things in perspective, in the early 1700’s when sugar was a scarce commodity, the average consumption was less than 2kg per capita. Today, that consumption sits at well over 75kgs (180lb) per person globally. In Australia and the USA, that equates to about 27 teaspoons of sugar per person per day! Of that total, around five teaspoons is naturally occurring sugar consumed in fruit and vegetables. The rest is added sugar – some by you but most by manufacturers of packaged foods!

So what does the current under-supply really mean? Sadly, not much since food producers will simply replace sucrose with cheaper, even more dangerous, high-fructose corn syrup!

And that brings us to palm oil. Palm oil is right up there when it comes to saturated fats. Vast amounts of it are used in snack foods, crackers, muesli bars and other convenience foods. That’s a problem in itself.

But the real issue with palm oil is an environmental one. I’ve personally witnessed vast swathes of jungle cleared and turned to palm oil plantations. The Asian rhinoceros, orangutans and Asian tigers can’t eat palm oil. But palm oil is cheap so food manufacturers are going to continue to feed it to you despite the environmental devastation.

An easy way to avoid palm oil is by avoiding snack foods. And since those snack foods are probably also packed with sugar and salt, you’ll be doing your body a huge favour.

BTW, the World Health Organisation (WHO) recently announced that it is cutting back its recommended sugar intake for adults by a full 50%. It had previously recommended that sugars should not exceed 10 per cent of total daily calories. That has now been reduced to 5 per cent. For a typical adult, that’s about 25 grams of sugar, or around 6 teaspoons per day. Compare that to the Australian and USA average of around 27 teaspoons!

If you want to know how sugar is responsible for the global obesity epidemic, start with our ‘Sweet Obsession’ post…