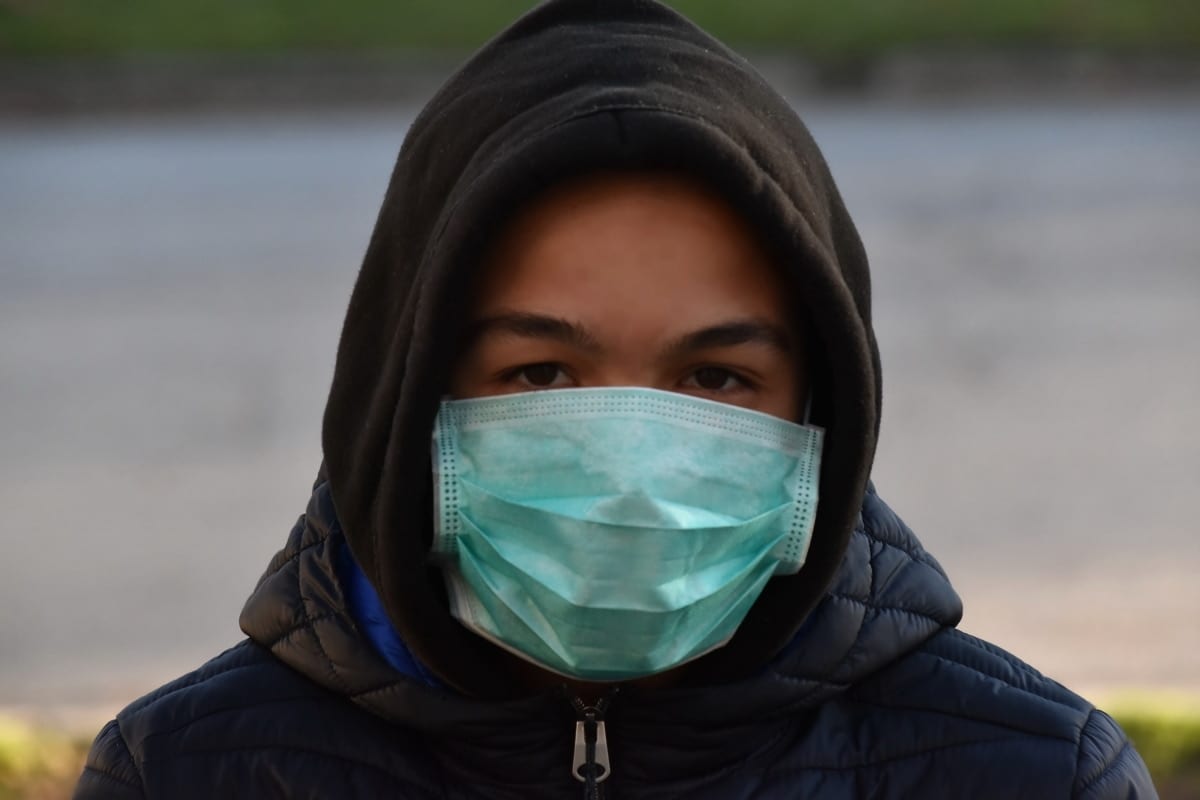 With the world plunging headlong into the most terrifying emergency in living memory, some are choosing to turn fear into a platform for hatred.

By now, you likely have seen that photo – taken by Washington Post photographer, Jabin Botsford – of Donald Trump’s notes during a coronavirus press briefing.

In the hard copy of his remarks, Trump had clearly crossed out “corona” before “virus” and replaced it with “Chinese.”

The little sharpie edit is part of the US president’s effort to change public understanding of the pandemic.

The message here is clear: “This is all China’s fault.”

The narrative shift is calculated – and for many, ominous. No amount of spin can cover it up even as Trump ignores growing criticism that the term ‘Chinese virus’ is both racist and dangerous.

Rampant ignorance about the pandemic in the US has already led to a spike in racist attacks against anyone who looks East Asian.

In a Los Angeles subway, another man loudly proclaimed that the Chinese people are filthy, saying “every disease has ever came [sic] from China.”

But many find his explanation difficult to believe. Because, let’s face it, when has Trump has ever paid attention to geography or the correctness of the language and vocabulary he uses?

His indifference to basic English grammar and spelling is clearly evidenced by the countless grammatical errors, random capitalizations, and misspelled words in his Twitter rants.

Trump even has trouble spelling coronavirus, prompting one American comedian to wonder whether he can slow the spread of a virus he can’t even spell.

His poor grasp of geography can be even more bizarre. Once, while in Africa, he praised the healthcare system of Namia – a nation that does not exist on any known map of the continent.

Trump’s supporters elected him because they considered him a “wartime leader.”

They believed he could deliver on his promise to “drain the swamp” and destroy the elitist power structures in Washington.

They expect him to do the same against a truly invisible threat. The problem is, at this point, nobody can.

This has led many to believe the purpose of Trump’s use of the term “Chinese virus” is designed to fan xenophobic sentiment toward China.

In so doing, Trump is already moving to avoid the blame for his momentous blunders in the face of a pandemic.

Up until recently, Trump had contradicted experts by downplaying the coronavirus threat, perhaps because it could hurt his bid for re-election.

“A lot of people think that goes away in April with the heat – as the heat comes in,” he said. “Typically, that will go away in April.”

Now the virus has hit the US hard, and the richest and most powerful nation on the planet is struggling.

More than 32,000 Americans have been infected with the virus and over 400 have died.

And many blame Trump for a lack of federal action early on, as the virus began to take hold in North America.

The world has seen much of Trump over the past four years. In those moments when he’s managed to grab our attention, he invariably challenged the patience of those who see him for what he is.

Given Trump’s past history of weaponizing bigotry – and his penchant for shirking responsibility for his mistakes – it’s difficult to believe his motives have changed.

He will keep angling for a spin that benefits him politically no matter what the cost.

In the days to come, he will likely double-down on blaming the Chinese people for the pandemic.

Sadly, as incidences of racist attacks on Asian-Americans continue to rise in the US, it already looks like many will believe him.

Are antibacterial soaps hurting your family?