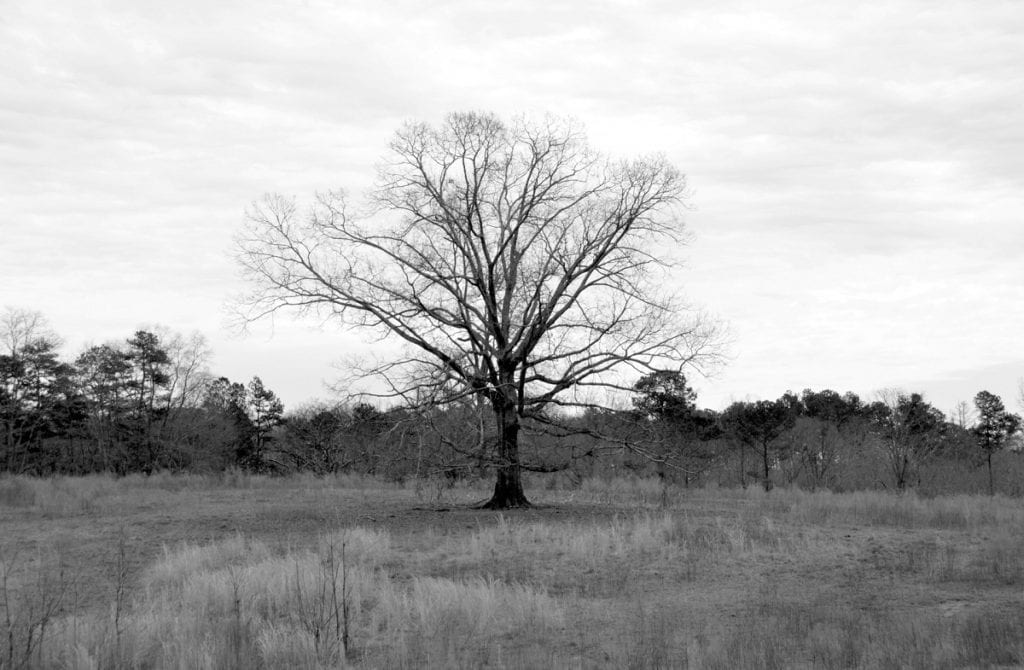 On New Year’s Eve, 1994, I pulled my beat-up old Ford out from the garage of my mother’s home. I drove out to an empty street six blocks away.

The drizzly sky was erupting into a climax of fireworks: blooms of blue and green, mesmerizing yellows, and pulsating reds: floating heavenward, and then hanging there like fairytale constellations.

The world seemed to come alive even as she pulled away from me, turning her pretty, wooded face away with a smile, waving good-bye.

Finally reaching the spot I had decided on years ago, I parked, sat behind the wheel, the engine idling, and said Our Lord’s Prayer in a whisper. “Our Father, who art in Heaven, hallowed be thy name …”

Then I popped open the glove compartment, pulled out the ugly-looking, snub-nosed .38 caliber revolver, dropped the cylinder to check the ammo, snapped it back, and put the muzzle into my mouth.

The act felt like an empty threat. I felt the cold, brutally lifeless steel against the roof of my mouth, the front sight against the back of my teeth, the cylinder against my upper lip. There was no threat to anyone – except me.  And yet, somehow, I was not there. I did not feel threatened at all.

There was only an absent me, the humming engine, and the midnight sky above the arc of the windshield wipers, and the thousand weeping voices in my head: that terrible, soul-eating howl and darkness that had become my world over the past months.

No one would know. No one would care, I thought, until maybe a few hours later, when the cops found my corpse.

There’s going to be a mess. The blast would rip my mouth wide open, tearing into skin, teeth, and bone. My eyes would pop out of their sockets as the bullet explodes into my skull.

Oh, my brains! My brains would be all over the dashboard – and then some. All the sordid coils and circuitry of my being would be exposed. I’ll be leaving behind a ghastly corpse. But I’d be dead, anyway. I’d be free.

I descended into a valley so familiar in its depth and feel I must have visited there before. I heard faraway sirens: police, ambulance, and fire.

What agency would come for me? The cops? A helicopter was flying overhead. Were they after me? What the fuck?

My mind was racing. My mouth filled with a spidery rot. I was trembling, scared, and unsure, and I was convinced I would be caught and shamed. But I have never been brave, and the loaded pistol in my mouth felt like true but tremulous courage. “This is what I have to do and I have to do it now!”

I squeezed, slowly, deliberately, without sadness, guilt, or self-pity. I did it like a thief: sneaky, eyes wide open, ducking into the shadows where I blended into the equivocal, the anonymous.

The hammer pulled back as I put pressure on the trigger, and then there was the surprise break. The hammer fell with fated exactitude.

Then my legs shook as if they would run away from under me. The revolver fell to my lap, and as soon as it did, my entire body went into a terror spasm. My jaws locked, my knees and thighs felt like stone, and I began to urinate in my pants, copiously and seemingly without end. I could not help it.

I was alive, still. I was alive: every corner, every color, every smell, and shape leaped at me with uncanny clarity and vividness. I am alive! I am alive!

But for the life of me, I could not stop wetting my pants.

The Lottery of Second Chances

What were the chances? Misfires due to a defective primer are rare. If you use good quality ammo, you might hit one per 300,000 rounds.

I happened to hit one that night. Sometimes, looking back, I tell myself – in a joking way – that I could have won the lottery instead.

The snap of the hammer, though, was at once terrifying and comforting. That snap meant I was still alive. That’s the sound of forgiveness, the sound of relief, a second chance.

Would I have really preferred a bang? We all expect something to happen at the point of death: last moment revelations, secrets untangled, or the old wives’ tale of seeing your whole life in a flash. I had expected damnation – an endless fall toward a certainty that I had failed to do what I was supposed to do.

I was bawling like a baby – louder even than the fireworks. When I finally managed to suck in a lungful of air, I gasped at its seeming purity. Every molecule in my body laughed and cried at the same time.

In the end, there wasn’t much to it. Depression is one huge bitch of a mistress. That’s all there is to it and you do not complicate the situation.

The ward was rectangular, with steel doors and cinder-block walls. There was a nursing station and the medication dispensary. Down the hall was an isolation room for stressed or misbehaving patients.

Beyond the walls, behind the quiet murmur of sad people, there were offices, coffee cups, shift schedules, supply cabinets, closets, and a communal area for the staff. Sometimes, I heard a TV in there. The news. Or a Mexican telenovela. The sound of life moving on.

Our bedrooms lined the hallways. The common area doubled as a dining room. We played board games in the afternoons.

One sun-drenched Tuesday morning, the lovely, young female doctor sat me down at a table and gave me a sheet of paper and crayons. She said I should draw something that made me happy.

I drew a tree.

The hole in my heart lasted a while. For a time, in fact, I had come to believe that it was my lot to persist in sorrow.

Filling the void required a gradual re-conquering of the self. That, in turn, involved the development of new routines, new habits, new friends – even a new diet.

I ran in the early mornings, tended to a small garden, read books, spent as much time with my children as I could.

Gradually, as if by osmosis, I came to realize that I no longer thought of myself as unhappy. Instead, I had problems – just like everybody else.

Experts say close to 800,000 people die by their own hands each year. That is one suicide every 40 seconds. In all, some 300 million people throughout the world suffer from depression.

I eventually learned to manage the strange, fathomless despair so many others encounter at one point or another in their lives. This was not an easy undertaking. I was not yet 30 years old. But by the time I was done, my hair had turned a premature, wintry white.

I learned to manage suicidal depression in much the same way you learn to cope with stormy weather. You wait for it to pass or else you bring an umbrella. Naive common sense seemed to work for me.

The road out of the midnight valley may not be the same for us all. But that road is always there, and if you keep looking, you will find yours.

You just need to give life – and yourself – a chance.

PrevPrevious PostInsectageddon – why cleaning your windshield has become optional!
NextToo much water in your wash cycle is damaging your clothes. Here’s why…Next