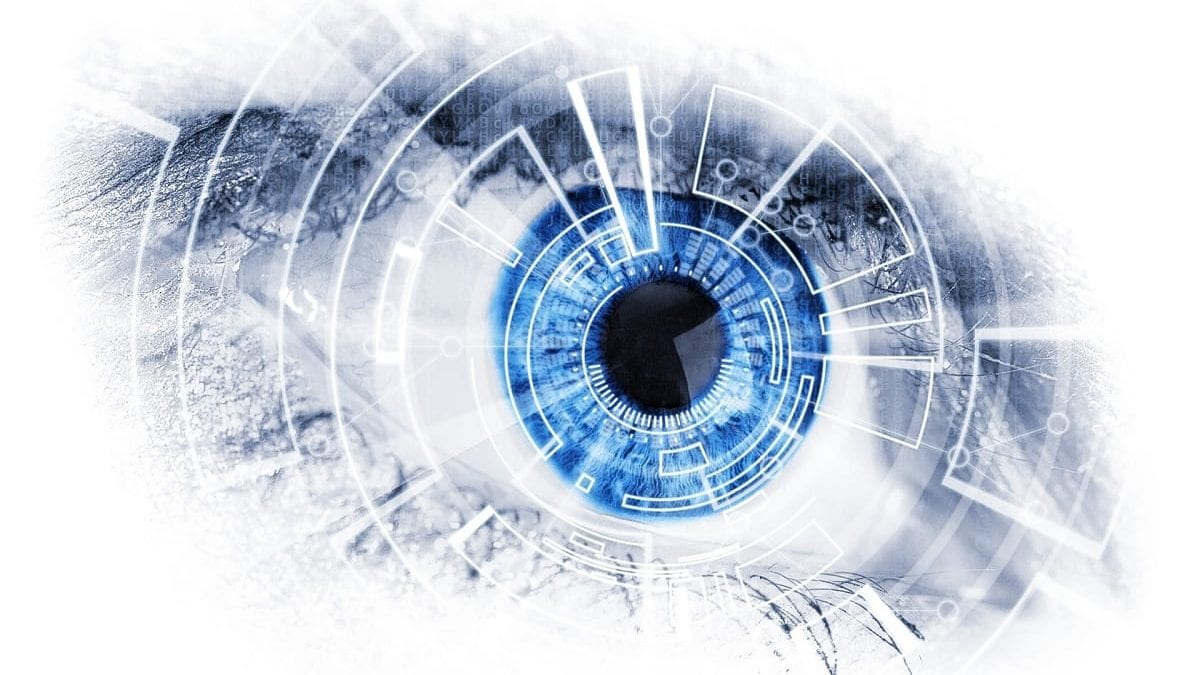 Researchers in California have made a contact lens that automatically zooms and switches focus between near or far objects.

Created by scientists from the University of San Diego, the lenses use natural electric signals in the human eyeball to switch focus.

The team discovered that the electrical potential between the front and back of the human eye changes when the eye is closed. This key observation prompted an innovation that some suggest is a breakthrough not only in medicine, but also in robotics.

“Even if your eye cannot see anything, many people can still move their eyeball and generate this electro-oculographic signal,” says lead researcher Shengqiang Cai.

The researchers used the discovery to construct lenses that would respond to the changes. The “biomimetic soft lens” is essentially a thin sack of salt water. Electric signals from the eye cause the polymer casing to curve outward or retract, depending on voltage. This allows the lens to zoom in or zoom out – much like a camera.

The researchers programmed the robotic lens to zoom in when the eye blinks twice. Another two blinks and the lens zooms back out.

The lens will still require years of work before it can serve its intended function. For now, the prototype only functions with a special rig, which the researchers built as “proof of concept.”

The researchers hope doctors will one day use the lens for visual prostheses, among other things.

“The system developed in our study has the potential to be used in visual prostheses, adjustable glasses, and remotely operated robotics in the future,” the team writes.

Shengqiang and his colleagues claim scientists can one day use the results of their study as a model to visualize physiological principles. This might be significant in medicine and biology, the team asserts.

Other research into the subject suggests micro-sensors embedded in the body could monitor bodily functions. This could prove significant in measuring blood sugar levels and blood pressure, among others.

They could even help treat conditions such as epilepsy, Parkinson’s disease, and other medical conditions, say some researchers.

In recent years, scientists have developed a variety of “soft robots” and “soft machines.”

Soft materials, such as hydrogels and elastomers, can deform dramatically in response to stimulus. This deformation allows most of their functions.

Shengqiang and his colleagues have formulated theories on the interplay of mechanics, electricity, and chemistry in soft materials, as well.

There has been increasing research into the interaction between human beings and machines or robots. Critics have warned there is bound to be trouble when the curves of artificial intelligence, biology, and robotics converge.