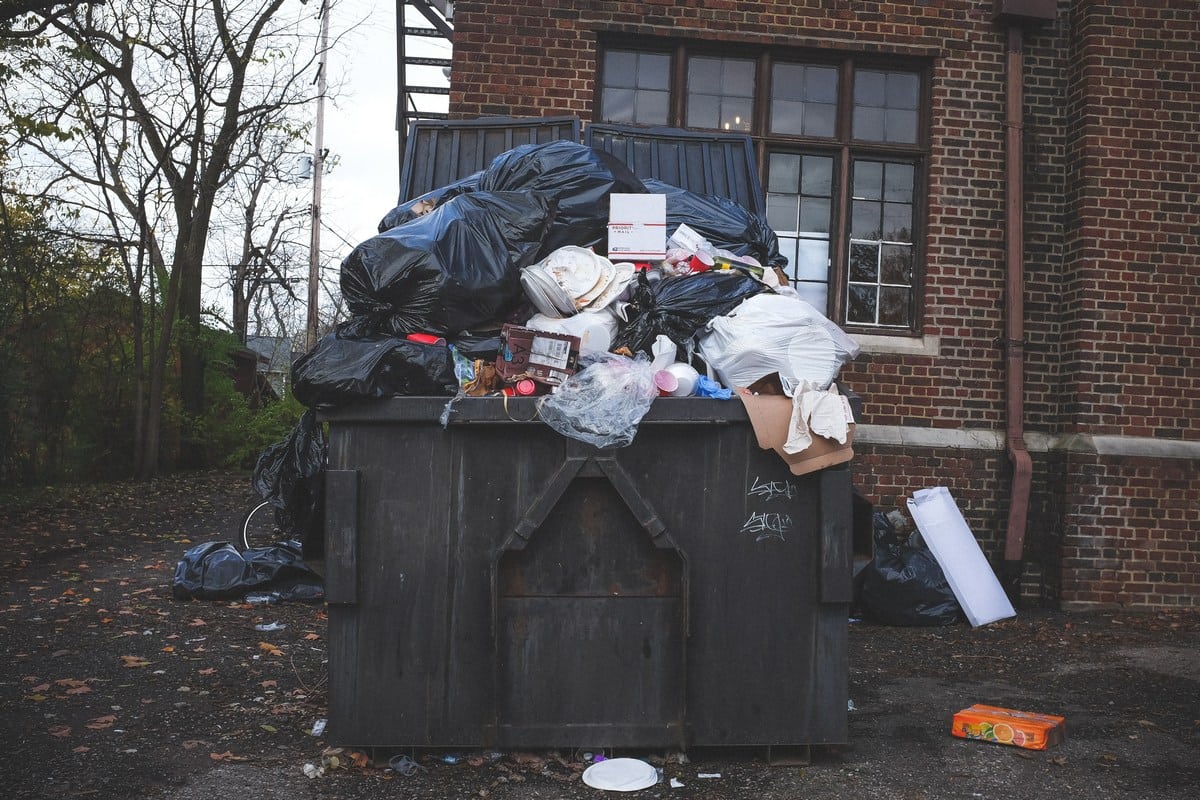 I recently opened a packet of crackers. OK… ‘specialty’ crackers. They were packed in a cardboard outer. On opening the box, I see a plastic sleeve. Open the sleeve and there are the contents sitting in a clam-shell style plastic tray.

In total, there were exactly 16 crackers.
They weighed 80 grams.
The packaging weighed 35 grams.
Unfortunately, I can’t eat the packaging.

The crackers will get broken down within hours of consumption. The cardboard will take a couple of months. The plastic will take centuries!

What are we doing to ourselves, let alone this planet we call home?

Coincidentally, on that same day, I read the following article by Nicola Heath. See if it resonates…

Last week I received a marketing email from a major supermarket offering me bonus loyalty points if I purchased a product from its new range for kids’ lunchboxes: apple slices and carrot sticks, pre-cut and packaged in plastic.

I did a double take. What sort of environmental vandal came up with that idea?

Since when has chopping an apple become so inconvenient that it needs to be done for us, and packaged in plastic?

Our oceans and coastlines are drowning in plastic litter. Research carried out in 2013 found that the density of plastic in Australian waters is up to 40,000 pieces per square kilometre.

In northern Australia, discarded fishing nets known as “ghost nets” entangle thousands of turtles each year. In April, nearly 30 kilograms of rubbish was found in the gut of a dead sperm whale that washed up on a Spanish beach.

Supermarkets offer too little, too late

Supermarkets regularly defend their wanton use of plastic, claiming it’s what customers want — despite the increasing clamour from unhappy shoppers on social media who clearly don’t need their bananas wrapped in clingfilm.

So, what’s the answer? It’s definitely not pre-packaged carrot sticks. Supermarkets and other retailers need to minimise the use of plastic on their side. It’s reprehensible that they are being so slow to take action.

Bags aren’t the only problem

But what about the huge volume of plastic found in the supermarket aisles? A quick look around the fresh produce section of the supermarket reveals plenty of plastic encasing apples, pears and bananas. It baffles me why something as hardy as lemongrass needs to be sold in a plastic packet.

A spokesperson for Woolworths said the company knows it still has work to do in reducing plastic across the supply chain:

“In recent months, we have permanently removed plastic from produce lines such as avocado, organic spring onions, celery, kale and English spinach. These moves will help save more than 37 tonnes of packaging on a yearly basis.”

Coles pointed me to its REDcycle program:

“[…] the biggest retailer-led recycling initiative of its kind in Australia. Since the program began in 2011, Coles has diverted more than 300 million pieces of flexible plastic from landfill across Australia.”

We have the solutions

As we contend with a recycling crisis in Australia, it all feels like too little, too late. China’s recent ban on importing recyclable waste led to many waste contractors refusing to accept recyclables.

Other solutions to the waste crisis include charging more to dump waste in landfill or offering subsidies to increase the capacity of the local recycling sector.

A better option is to consume less plastic. “Precycling” minimises waste by reducing consumption. In practice this means packing your shopping in reusable bags, using a reusable cup for your takeaway coffee, buying items free from packaging — and putting a whole apple in our kids’ lunchboxes.

What supermarkets could do

One supermarket in the Netherlands recently introduced a plastic-free aisle stocked with 700 products including fruit and vegetables, meat and pantry items.

“We know that our customers are sick to death of products laden in layer after layer of thick plastic packaging. Plastic-free aisles are a really innovative way of testing the compostable biomaterials that offer a more environmentally friendly alternative to plastic packaging.”

Retailers in Australia could show this sort of leadership.

While we wait for supermarkets to catch up, as consumers, we must stop throwing out so much plastic. We can draw a line in the sand and make sustainability our priority, not convenience.

Are we, as consumers, oblivious to the reality that we are the ones paying for all of this plastic ‘convenience’? All the additional handling and packaging really adds nothing to convenience but adds significantly to cost.

And the cost to our environment? Immeasurable!

I try to walk my dogs every day. As I walk, I pick up rubbish. Most of it is small which makes it even more dangerous to our continued existence because it’s the perfect size to end up being washed down gutters, into creeks and rivers and ultimately, into our oceans.

I’ve always had enormous admiration for Ian Kiernan, founder of ‘Clean Up The World‘. In 1989, appalled by the amount of plastic he saw while sailing, he organized a ‘Clean Up Sydney Harbour‘ day. More then 40,000 people turned up to help. I was one of them. That day and idea eventually went global. One man has had a huge impact with literally millions of tonnes of rubbish being removed from the environment.

If you stop buying over-packaged, over-priced goods at your local supermarket, you are stopping the problem at its source.

But will you do it?

Nicola Heath is a freelance writer. You can follow her at https://twitter.com/nicoheath

This article was originally published by ABC News

Save energy at home – it’s not just the planet you’re saving!