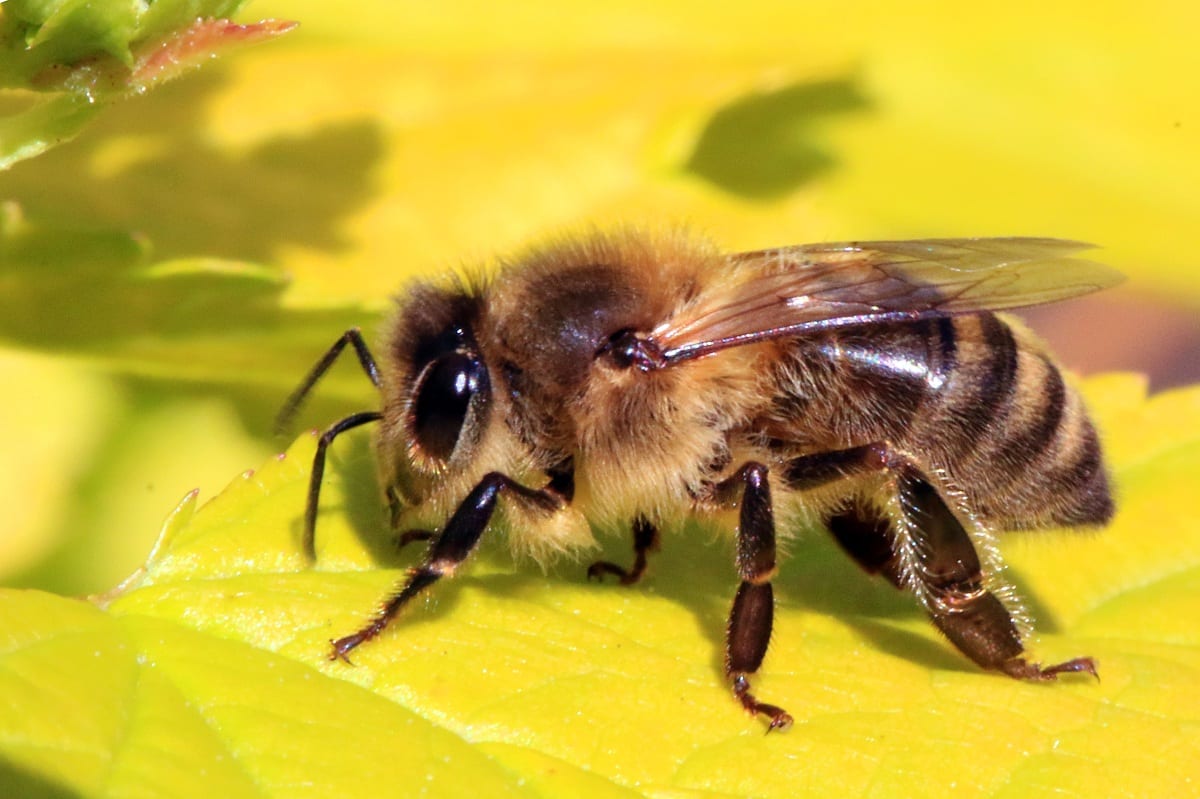 Bees are dying in alarming numbers in the southern regions of Brazil. Beekeepers in four states there report that some 400 million bees have died over the past three months.

Researchers say the main cause of death of the bees is pesticides. They point to two chemicals, in particular: neonicotinoids and fipronil.

“As soon as the healthy bees began clearing the dying bees out of the hives, they became contaminated,” Machado said. “They started dying en masse.”

The massive die-off has put environmentalists on edge. Bees perform a crucial function in the food chain.

The insects pollinate crops that account for a third of the world’s food—including fruits and vegetables.

Many of the chemicals the Brazilian government has sanctioned are banned throughout much of Europe.

Official data shows the government has approved the use of 262 new pesticides since Bolsonaro took office. News channel France 24 claims this is a new – very unenviable, record.

The problem is complex and far-reaching. Brazil is an agricultural powerhouse. Such is the role of agriculture in the nation’s economy that Brazil is the world’s biggest pesticide market.

Brazilian farms used nearly a million tons of pesticides between 2010 and 2011 alone.

Ten companies control 75 percent of Brazil’s market for pesticides, according to research. The firms earned US $8.5 billion from sales of pest-killing chemicals to the country from 2010 to 2011.

When farmers spray their fields with pesticides, only about 2 percent of the spray adheres to the plants.

The rest of the fumes float off into the atmosphere or settle on the soil. The runoff contributes to the pollution of waterways and the ecosystem.

Still, President Bolsonaro insists none of the government-approved pesticides can cause human deaths.

“Brazil is the country that least uses toxic pesticides because if we were selling poison, you wouldn’t be buying,” the 64-year old Bolsonaro told reporters recently. “I’m surprised by this disinformation.”

“We are Being Poisoned”

From January to May this year, the Bolsonaro administration sanctioned 78 new pesticides classified as highly hazardous by the Pesticide Action Network.

In May, the Brazilian public health agency, ANVISA, approved a new set of rules that baffled observers even further.

The new regulations establish risk of human death as the only criterion for classifying a pesticide as “extremely toxic.”

“The death of all these bees is a sign that we’re being poisoned,” says Carlos Alberto Bastos, president of the Apiculturist Association of Brazil’s Federal District.

The death of a startling number of bees in Brazil follows a steady stream of reported die-offs.

Bees are dropping like flies all over the world, and experts have invariably linked the phenomenon to the use of pesticides.

Experts have blamed fipronil for the death of at least one million bees in South Africa in November 2018.

Russian authorities have meanwhile reported mass bee deaths in 20 regions across the country. Officials have warned that Russia could produce 20 percent less honey because of dwindling bee colonies.

The BBC says Canada, Mexico, Argentina and Turkey have all also reported mass die-offs of bees in the last 18 months.

The EU imposed an almost total ban on neonicotinoids last year because it kills bees. In Australia, a move to impose similar restrictions on the chemical is gaining momentum.

Nature is sending us a message.  Are we listening?

If you want to encourage the presence of helpful insects around your home, you may want to do some reading here.

My sister is a drunk: The gutwrenching story of a sister’s burden…