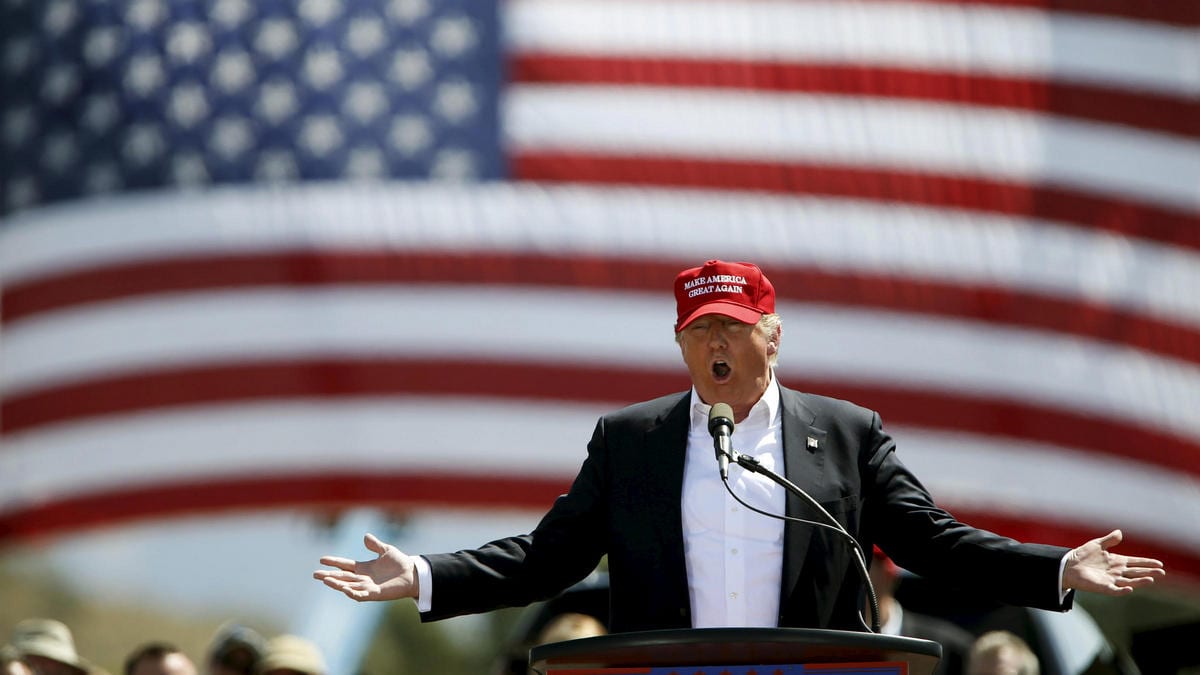 A lot has been made of Trump’s pathological lying and the damage it is doing to the fabric of our society. Not least of which is the current rocky transition to a new leader.

But a compelling argument could be made that since the founding of our nation we have been pickled in lies and deceit. No matter what the cost in lives and treasure, each new generation enables it.

The history I was taught in school (1960s) was mostly romanticized myth. They didn’t teach us about the genocide of the Native Americans, the kidnapping of their children or about the broken treaties.

Slavery was glossed over and the subsequent lynchings – well into the 20th century, scarcely mentioned.

The internment of Japanese Americans during WWII also didn’t rate so much as a paragraph in our history books.

As it eventuated, I was fortunate to have a subversive history teacher in the 9th grade who corrected some of the lies by omission.

It could be said that the foundation of all discrimination is deceit. Whether we teach our children that indigenous people are heathens, or Blacks are 4/5th human, or being LGBT is a choice – falsehoods are what we use to dehumanize other groups of people.

And those falsehoods work very effectively!

We humans seem to be hardwired to see the world in terms of us and them. That makes us particularly easy to seduce with lies which falsely portray us as better than others.

A corollary motivation for promoting false narratives is financial profits.

The defense industry, enabled by politicians and the media, have lied to the American people for decades, convincing them to open their wallets for immoral, destructive, and pointless military adventures.

WWII was a rare exception. But even then, as is well documented, American corporations did a brisk business supplying the Nazi war machine right up until our entrance into the war. And then, after the war, the CIA stepped in and rescued too many prominent Nazi war criminals and businessmen who should instead, have been convicted of war crimes. Instead, ‘we’ considered them to be intelligence assets and allies!

Following the formation of the CIA in 1947, much of our foreign policy was carried out in secret with covert operations overthrowing leaders in countries as far flung as Iran, Chile, and Guatemala.

At the time, most Americans were clueless as to what we were doing, or simply bought the anti-communist propaganda that was used to justify the overthrow of democratically elected leaders.

The wars in Vietnam, and more recently Iraq, were based on lies. As former Defense Secretary, Robert McNamara, has admitted, Americans were lied to throughout America’s military involvement in Vietnam – from its false beginning in the Gulf of Tonkin to the inflated body counts and deceptively rosy war projections.

Justification for the war in Iraq was at least as fabricated, based on unsubstantiated reports of weapons of mass destruction.

War is massively profitable to large sectors of the economy, so there are always those agitating (lying) to provoke new and unnecessary conflicts.

It has been exhaustively documented in a number of books that we were lied to by the CIA about the Kennedy and King assassinations. We now have 17 intelligence agencies and have no idea what many of them are doing!

It has required whistleblowers like Edward Snowden to shine some light on the illegal activities of these agencies. For these clandestine organizations protected from scrutiny, assassinations are second nature, a means to an end, stripped of any moral or ethical considerations.

So while Trump’s lying is unsophisticated and crass, it is not anything new. Lying about climate change and the pandemic follows an ignoble tradition of deceiving the American public to benefit the monied class and powerful industries.

Trump is also not the first to use lies to divide the general public. (Although, he might be the first to do it to serve his own ends.)

The entire war on drugs was conceived by the Nixon Administration as a war against Blacks and antiwar protestors. It is a lie that continues to ruin lives to this day, as we incarcerate more people per capita than any other nation in the world… for a problem that should be treated as a healthcare crisis, not a criminal one.

So much for freedom.

It is a truism that only truth will set us free. For those that want to make America great, only truth and reconciling with our past will get us there.

Americans are not an introspective people. That needs to change. We all need to take responsibility for what we believe and how we inform ourselves.

What we believe has real world consequences.

Our future and the future of the planet depend on empathy for each other and an objective, science-based grasp of reality.

Unless we all start caring we are not going to get there.

Daedalus: Are Flying Footsoldiers the Future of the Royal Marines?

You Mean My Dog’s Manipulating My Emotions?