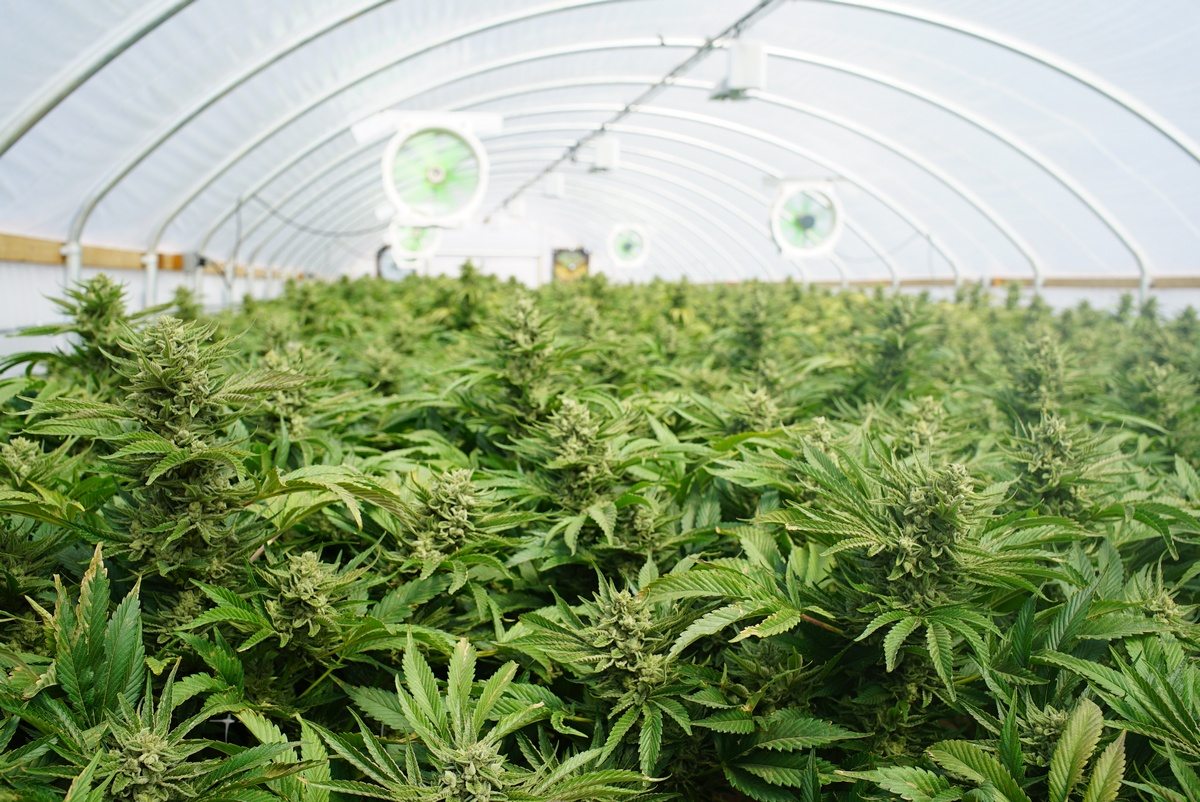 President Trump’s attorney general, Jeff Sessions, wants to crack down on states that have legalized marijuana for medical or recreational use. This is a bone-headed, regressive move that I predict will backfire.

We have an opioid addiction crisis killing thousands of people in this country every year. That crisis is fueled by a pharmaceutical industry that is flooding the market with opioid drugs. Yet we are still obsessing about marijuana, an herb, which has not been known to cause a single overdose death! There is only a single reason… money!

Marijuana has been shown to be an effective and safe painkiller for those with a constellation of health issues. It also has many other medical benefits that are only now coming to light since restrictions on scientific research into its properties have been loosened.

The pharmaceutical industry generates massive profits because they are able to patent their drugs. But pharmaceutical companies can’t make money from a herb that anyone could grow in their backyard were it legal to do so!

If medicinal use of marijuana becomes mainstream, it will hurt the big pharma’s bottom line. Yet the facts are clear, in states that have legalized cannabis, the use of opioid drugs – patented opoid drugs – has fallen.

There are few issues that provide a better textbook case of the influence of money on politics. Some 64% of American now support the legalization of marijuana according to a Gallop poll last year. That approval rating covers the full political spectrum including a majority of Republicans.

Fighting the weight of vested interests…

So who else is against legalization besides the pharmaceutical industry? Police unions, prison guard unions, for-profit prisons, and alcohol and tobacco companies all spend huge sums of money lobbying to keep marijuana illegal. Even the forest products industry has been a traditional foe of legalization, fearing competition from hemp.

Both political parties are guilty of kowtowing to these special interests. President Obama could have done much more to advocate for a change in the listing of cannabis by the Drug Enforcement Agency (DEA) as a schedule 1 drug – a listing which has put it in the company of heroin and other life-threatening drugs. To her credit, Hillary Clinton did try to get the DEA to change marijuana’s classification, but it took a public outcry to convince her to stop taking donations from the private prison industry.

(Some estimates suggest that more than half a million Americans are currently incarcerated for low level drug offences at an annual cost to the public purse of $31,000 per prisoner. That’s 15 BILLION reasons for the private prison industry to oppose legalization!)

So back to our new US Attorney General’s decision to go after states that have legalized marijuana: His actions fly in the face of republican claims that they support states rights and oppose federal government mandates. Jeff Sessions’ overturning of Obama’s hands-off policy towards states that have legalized marijuana infuriates the libertarian wing of the republican party and it puts a damper on budding new industries that could provide jobs and tax revenue. But more importantly, it gives those people who depend on marijuana for medical use just another thing to worry about.

The American people shouldn’t stand for this. Marijuana prohibition has been a political ploy from day one – an effort by President Richard Nixon to discredit the antiwar movement. Now we need politicians on both sides with the balls to resist this nonsense, nonsense that has cost taxpayers billions of dollars and that has ruined far too many lives.

Drug policy should be rooted in science, not in the profit motives of corporations. Happily, we are now seeing a lot of open bipartisan support for change.