Compared to those with average IQ scores, studies across the decades have shown that highly intelligent people are a force not to be reckoned with. They are said to be more successful and happier when compared to their counterparts. Beyond this, there are also a lot of other characteristics that may put intelligent people a cut above the rest.

Highly intelligent people are known to look at the world differently. Their brains are also wired differently in ways of thinking, acting, and their approach towards people and situations. For instance, the frequent use of expletives is one indication that you may be a highly intelligent individual. Whoa!

If you’re a highly intelligent person, you probably don’t sleep until later into the night. According to a study, children who are intelligent grow up to become more nocturnal adults compared to less intelligent children. It found that adults who sleep later usually have a “higher preference for and use of new media in more varied locations” compared to their early to bed counterparts. This may also mean that you have a novelty-seeking personality which can explain more intensive use of new technologies.

Many articles are suggesting that if you swear like a sailor you’re already intelligent. If you swear more than the average person, about 80 to 90 times a day, it doesn’t necessarily mean that you’re highly intelligent. It means that you’re more open to your feelings. By cursing, you’re relieving anger and aggression verbally.

Highly intelligent people use swear words differently. Many linguists and philosophers have drawn a conclusion that people with a high IQ are adroit at using expletives fluently in different situations! Let’s see if you know the difference between f*ck, f*cker or sl*t. These three words are considered taboo but express different meanings. According to the linguists and philosophers, a word like “f*ck” expresses heightened emotional states; while “f*cker” is a general pejorative; and “sl*t” which is considered a slur and can both be an expressive or a derogatory description.

But, that’s not all – swearing can also mean you’re more honest too since you’re less likely to lie and deceive people.

Do you know how to use your swear words properly? Then you are a smart one, my friend!

Thanks to a study by Kathleen Vohs and her fellow researchers, your messy and disorganized room or workplace can now be kept that way. For a good reason too!

According to the study, people who are in a messy or disorganized environment are simply allowing for more creative thoughts. More creative thought processes is believed to mean that you’re an unconventional thinker and would rather think outside the box. Tidiness is unimportant to you.

Researchers have already linked highly intelligent people to traits that less intelligent people don’t have. But, did you know that a person with a high IQ also has better self control than their counterparts? People with higher IQ’s would rather delay gratification than to settle for an immediate reward. For instance, would you rather have $10,000 today or wait four years and have $40,000? Intelligent people will likely choose the second scenario.

Impulse control also includes selectivity and focus. This is why most people with high IQs are generally more likely to become more successful and happy than their counterparts.

So, which of these traits do you have? If you feel like you have some or all of these traits, then congratulations! You really are smarter than the average bear! And next time you see someone’s disorganized desk, think about how intelligent they really are. Then again, maybe they’re just messy!

PrevPrevious PostAre there 10 million too many people in Australia?
NextDown with the flu: Why are you really feeling sick?Next 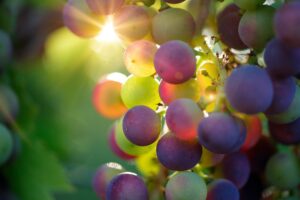 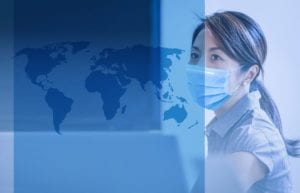 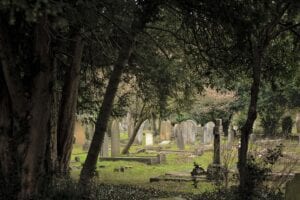