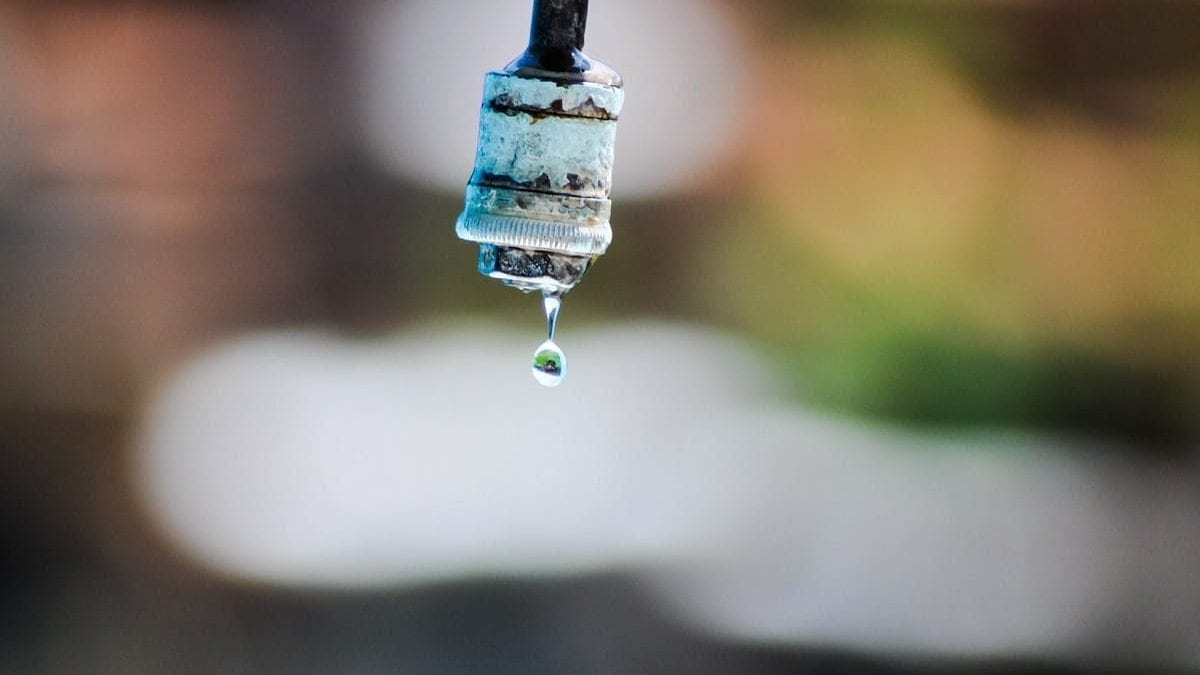 Heat waves, wildfires and droughts are among the most severe consequences of global warming. But a number of huge corporations have found ways to profit from a warmer world. Can we afford the bill?

By now, we have grown all but numb to the headlines. The storylines about climate change are usually as gloomy as they are alarming:

As the days grow hotter, more water evaporates from reservoirs just as demand increases. The results can be devastating. Mexico City, for example, is now drawing groundwater so fast that the city is literally sinking!

The Intergovernmental Panel on Climate Change says it is still possible to reduce emissions quickly enough to keep global temperatures from rising by 2 degrees Celsius.

How we are to achieve that reduction, however, is a bit more complicated. Most plans to control greenhouse gas emissions propose a combination of initiatives. These include carbon taxes, international treaties, increased subsidization of renewable energy, and a reduction in the incentives offered to fossil fuels industries.

Some governments have made outward gestures toward better resource management, and investments in energy storage and carbon-capture technology, as well.

Clearly, tackling climate change requires sweeping economic and political reforms. Equally clear, however, is that no such reforms appear to be taking place on the scale required.

The plans exist, but many legislators have demonstrated a reluctance to actually pass meaningful laws.

Over the past two years, President Donald Trump has hardened his attack on the environment. He has pulled the US from the Paris climate deal and brushed aside all dire forecasts on climate change.

The American Commander-in-Chief  has also rolled back environmental regulations and turned the term “global warming” into a punch line!

Many argue that there is a concerted effort to discredit the scientific consensus over global warming in Washington.

“This has been continuing for two decades in the United States, and shows no sign of weakening,” writes Jean-Daniel Collomb in a paper published by the European Journal of American Studies.

Collomb believes the effort is an attempt by corporate America, the fossil fuel industries, in particular, to hinder government regulations on their activities.

It would be bad enough if the influence served only to deepen public ignorance. But Collomb suggests the lobbying has exacted a toll on policymaking.

In fact, only a handful of the 197 Republicans in the House of Representatives have endorsed even the basic concept of a carbon tax!

The demand for oil is in the meantime rising. The energy industry, in America and globally, is planning multi-trillion-dollar investments to satisfy it. No firm exemplifies this strategy better than ExxonMobil.

The mammoth corporation intends to pump 25 percent more oil and gas in 2025 than in 2017, according to The Economist. If the rest of the industry pursues the same strategy, the consequence for the climate could be ruinous!

The researchers concluded that a growing number of businesses are exploring ways to turn escalating catastrophe into a business model. “More disasters will make iPhones even more vital to people’s lives,” Apple predicts.

The company based its appraisal on the increase in demand for its products following 9/11, Hurricane Katrina and Hurricane Sandy. In all, the company estimates that climate change could add another US $920 million to its bottom line!

The pharmaceutical industry’s disclosures to the CDP were even more stunning, as Bloomberg’s Christopher Flavelle reports:

The solution to the most pressing problem the world confronts today is so simple you can express it in four words. Stop burning greenhouse gases!

The question is, it seems, whether our capitalistic society will choose to reduce carbon emissions or continue to build business models for a warmer world.

If you want to know a little more about global warming, you may want to watch this video.