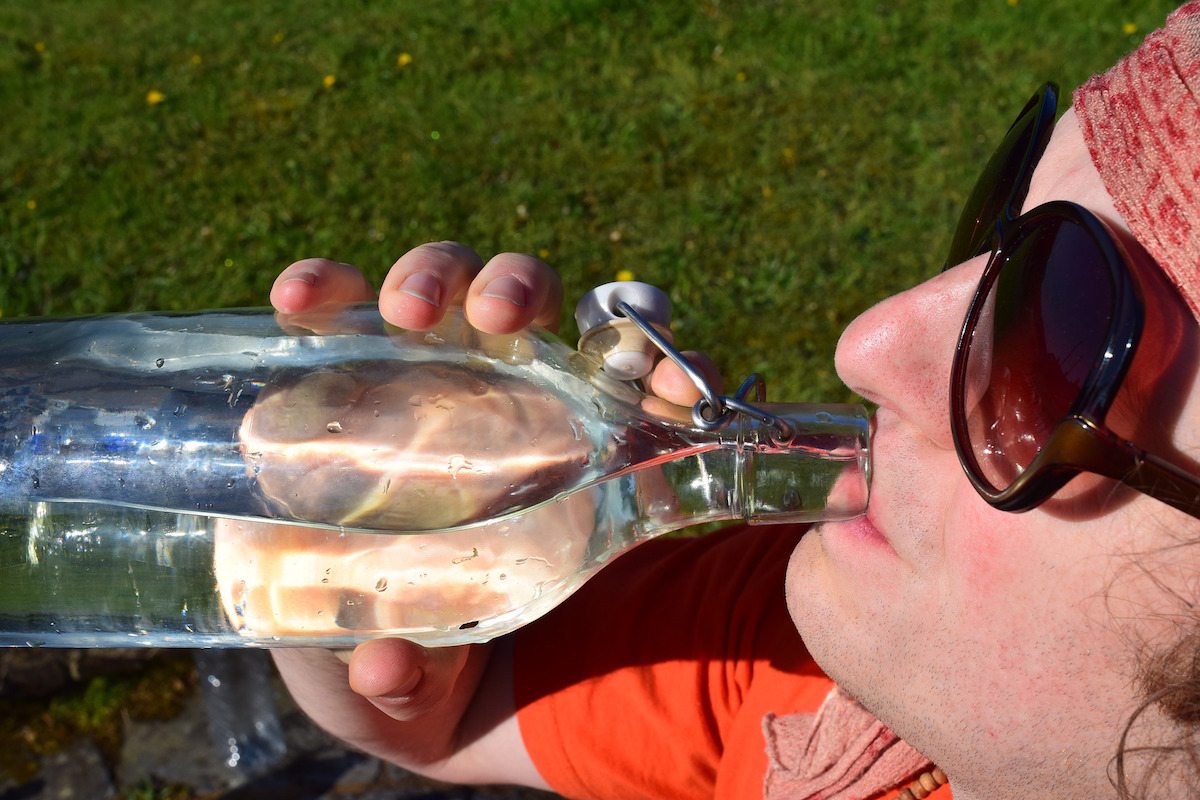 There are few causes that can equal the controversy surrounding fluoridated water! For many years now, most of us have heard and read about how fluoridated water is bad for our health. There are claims that fluoridated water causes cancer. That it can be linked to  Down Syndrome. Even that it causes tooth decay! And, of course, there’s always the reference to fluoride being an effective rat poison! But, are these facts or simply myths?

As we all hopefully know, there’s are big differences between opinion, urban myths and scientific proof. The greatest myth is that adding fluoride is ‘unnatural’. And that myth takes us back to the very beginning of the fluoridation experiment…

Observation is a wonderful thing but it can often lead to the wrong conclusions. By the mid-20th century, there had been numerous ‘observations’ that there appeared to be a direct link between fluoride and dental hygiene. In areas where fluoride was naturally occurring in drinking water, there seemed to be less tooth decay.

1945 saw the commencement of three extensive research projects into fluoridation. Two were in the USA and the third in Canada. The studies used a control approach – similar cities and locales, one with and the other without fluoridation. The results were absolutely conclusive – fluoridation reduced the incidence of tooth decay by 24 to 44% in children and teenagers and by 27% in adults! The results were so conclusive after just six years that it was determined to be unethical to continue the control. Why? Because the researchers concluded that those without fluoridation were being harmed!

Since then there have been numerous studies reaching the same conclusion. In August, 2016, the Australia National Health and Medical Research Council (NHMRC), concluded  that water fluoridation is “a safe, effective and ethical way to help reduce tooth decay across the population.”

Well that kills the myth that fluoride can actually cause tooth decay! But what about that word ‘safe’ contained in the NHMRC conclusion? Can fluoridated water cause cancer or birth defects such as Down Syndrome? For that matter, what about the ‘unnatural’ argument?Let’s go through some of the evidence that proves some of these common myths to be false.

Contrary to what many believe, adding fluoride to our water source isn’t as unnatural as we think. Although it’s true that pure fluorine is both corrosive and poisonous, it isn’t present in our environment in that form. Instead, it’s found as fluoride. Fluoride is naturally present in both ground and surface water. The only difference between the two is the fact that groundwater typically has more fluoride content than surface water. That’s because fluoride can be readily found in the rocks groundwater seeps through.

Actually, fluoride is so common, that it is present in our oceans at about the same level as that recommended for our drinking water… 1 part per million (or 1 milligrams of fluoride per litre of water).

Preventing tooth decay and improving oral health has been our battle since who knows when! But numerous studies have shown that fluoridated water can and does significantly lessen tooth decay in both children and adults. For example, one study followed 120,000 people across Australia over the course of 15 years. The study determined that those with access to fluoridated water were less likely to have tooth loss or dental problems.

Cancer, Down Syndrome, low birth weight, hypertension and joint pain issues – these are just some of the health problems claimed to be associated with fluoridated water. But studies reviewed by the NHMRC and the World Health Organization have shown very little to no actual evidence of these health problems being linked to drinking fluoridated water. Detailed analysis of the methodology, found that studies linking these problems with fluoridation were fundamentally flawed.

Fluorosis! There have been articles published warning that using fluoridated water to make up infant formula will cause fluorosis. (Fluorosis occurs due to excessive fluoride consumption. It results in teeth having a mottled or patchy appearance.) Research shows that fluorosis can occur if fluoride is present at concentrations greater than 1.5 parts per million over an extended period. In those countries where fluoride is added to drinking water, it is limited to around just 1 ppm – significantly lower than the beginning of the risk threshold.

Unlike sharks and crocodiles, we only get two sets of teeth in our lifetime. We’re guaranteed to lose the first set well before adulthood so we really need to look after the second! When the average lifespan was less than 35 years, people died with their teeth intact. But we now live into our 80’s and most of us consume lots of sugary foods and drinks.

Having ‘bad teeth’ has been proven to lead to or exacerbate many other illnesses, including depression. We owe it to ourselves to care for those ‘sparklers’ and to keep them in good health for as long as we possibly can.

So, to answer the big question: Is fluoridated water safe to drink? All the validated clinical evidence says that it is! In fact, most health professionals consider fluoridation to be the greatest public health achievement in the battle against tooth decay.

Where do you stand in this debate? Has the evidence convinced you or do you feel that a risk still exists?

The Case of the Disappearing Bee