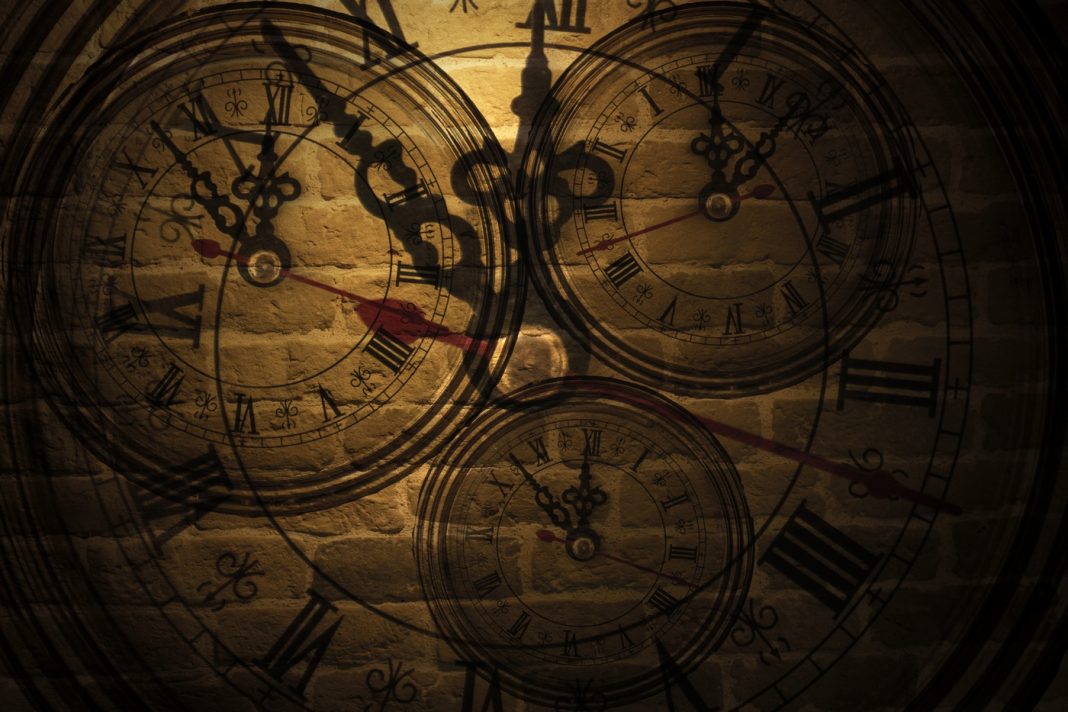 Have you ever thought about your biological age? It’s the best indicator of your future health, well-being and longevity.

“Biological, or physiological, age is a measure of how well or poorly your body is functioning relative to your actual calendar age.”

Am I a purist living on lettuce and boiled chicken? Hardly! I drink three strong coffees a day and at least one or two teas, a good (over-sized) glass of wine every night, I love bacon and eggs, bread and chocolate and adore a good Black Forest Cake with lashings of fresh cream. I eat at odd hours and spend too much time sitting at this screen writing posts. But I have a secret that every one of you know in your heart. It’s called moderation.

Over the past 40 years I’ve seen morbidity and obesity levels surge. When I first visited the USA in 1975, I was astounded by the number of obese people I met. At that time, Australians were still an active, vigorous people.

However, fast-forward 38 years and, after returning to Australia from a recent trip, I am forced to conclude that Australia and the USA are in a neck to neck race to win the ‘fattest nation contest’. I even conferred with a close friend who had also very recently returned from a trip that covered a large swathe of the USA. He agreed.

So what did the USA have in the mid-1970’s that we didn’t, but that we have adopted and embraced wholeheartedly in the following years? Convenience foods!  Fast foods! Pre-prepared meals full of the wrong fats and simple carbohydrates!

In the mid-1970’s McDonalds was a novelty, Hungry Jacks/Burger King was a rarity and KFC was a treat (if you could handle the salt)! ‘TV dinners’ were something we joked about. Before ‘convenience’ arrived, Australians were prodigious meat eaters (I seem to recall that only Kiwis ate more meat per capita) and ALL of it was grass fed. There were no feed lots or intensive stock breeding and raising.

Our vegetables and fruits were locally grown and sold when they were in season, not stored in cold rooms and sold six months later nor shipped halfway across the country, let alone the world. Eat local wasn’t a catchphrase – it was simply the way we lived!

A disclaimer… I am neither a nutritionist nor a critic of all things American. But I do know how to cook and eat well – for taste and nutrition, and I know that both Australia and the USA are on a collision course with a health crisis if radical change doesn’t occur. Since I love change, I’ve committed to sharing the secrets of my versions of fast food – all of it fresh, nutritious and, above all, delicious, with anyone who may be interested.

The worst cook in the world…
I was blessed with a mother who hated cooking and made sure we all knew it. She had a simple system: Everything went on at the same time – meat and vegetables. When the last item was absolutely massacred, everything came off the cook-top and on to plates. Thankfully, my father did most of the cooking ;).

But my father had simple, unadventurous, depression era tastes while I craved the exotic. I had a friend, Harry Cheong, a newly arrived immigrant from Singapore. I ate at his table as often as I could… hot, superbly spiced, lightly cooked delicacies. Strangely, Harry delighted in our Sunday night roasts, which I admit, were our household’s gastronomic saviour. It was the meals that I couldn’t scrounge at Harry’s on the other six nights of the week that encouraged me to learn to cook at a very tender age.

The very first thing I mastered was the 10 minute omelette – from fridge to plate. Faster, tastier and more nutritious than any fast food. Fifty years on, omelettes are still a staple part of my diet since I still do most of my own cooking and often eat after 10:00pm,  so fast, easily digested food is a necessity.

Stick with me and I promise I will wean you off ‘convenience’ and on to ‘great’. You’ll enjoy it more, feel better, look better and, hopefully, live a longer, healthier life!

P.S. While writing this, my sons announced they were home and hungry after a day of bowling and laser skirmish. It would have been easier if they both liked the same foods but, even so, here’s the result. Life in the 21st century is already complicated. Meals do not have to be

It get’s better… I made double servings of both sauces. They will both enjoy the same dinner tomorrow when all I have to do is cook the pasta (or possibly whole grain rice) and fresh vegetables.

P.P.S.     Three hours later, I’m hungry. I made this seared kangaroo salad in less than 10 minutes! The secret is that I always cook double portions of everything. I had enjoyed kangaroo steak and bok choy vegetables in a light soy sauce the night before but had seared two steaks. All I had to do was warm the second steak for 2 minutes in the microwave – right alongside the broccoli, slice it and add it to the salad. Choose your dressing, Greek in this instance, and you’re good to go. The walnuts and tomatoes are super foods and the kangaroo is as macro as any meat can get!

Now for those throwing up their hands in horror that I eat meat from Australia’s iconic animal, I ask “why not”? Here are the facts:

Kangaroos are not endangered. Every year the National Parks authorities in each Australian state conduct surveys of the kangaroo population by flying over large samples of the range lands at low levels and counting the kangaroos. Over the last 20 years, the techniques have been refined and the counts are now highly accurate indicators of total populations. This census is then used to determine a national quota for the commercial kangaroo harvest. Depending on the season, the quota is typically set between 10 and 20 percent of the total population. Over recent years this has equated to a 4 to 7 million quota from a total kangaroo population that is often in excess of 50 million.

The bottom line is that kangaroos are the most common large, wild land mammal on earth! They are also something in the order of four times more efficient at converting grass to body weight than cattle and are naturally parasite free! The meat is delicious, free range, low-fat, low-cholesterol, disease-free and very high in protein, iron and zinc, omega-3 acids, B-group vitamins (namely riboflavin, niacin, Vitamin B6 and Vitamin B12) and the anti-oxidant, CLA (Conjugated Linoleic Acid)! Did I mention that, cut for cut, it’s also considerably less expensive than beef or lamb?

Still not convinced? Then think about this… kangaroos are indigenous to Australia. They have adapted to the droughts and floods and fires this country cycles through. They thrive on the native grasses on which cattle lose weight. They crop, leaving the roots intact to regrow unlike sheep and goats that tear out anything and everything in lean times, leaving barren land behind them.

We’ll talk about equally delicious, feral camel and donkey meat on another occasion ?