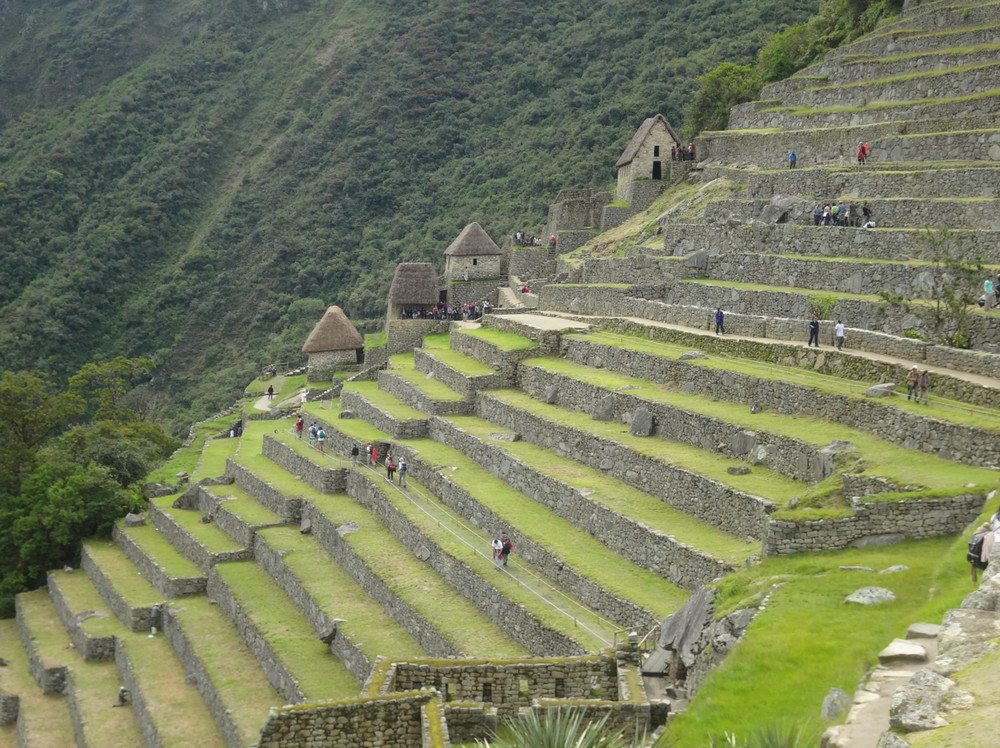 Human population growth has followed the trajectory of a typical invasive species, says a study published Wednesday in the journal Nature, and that suggests there may be a looming global population “crash.”

“The question is: Have we overshot Earth’s carrying capacity today?” said Elizabeth Hadly, a professor in environmental biology at Stanford University and senior author of the paper, in a press statement.

“Because humans respond as any other invasive species,” Hadly continued, “the implication is that we are headed for a crash before we stabilize our global population size.”

The study examined 1,147 archaeological sites via radiocarbon dating to understand the patterns of human population growth in South America. As a successfully invasive species, upon arrival “humans spread rapidly throughout the continent,” the study authors note.

Once humans reached the continent’s carrying capacity—meaning its resources couldn’t support further population growth—”consistent with over-exploitation of their resources,” the study found that humans’ population growth halted and the species “remained at low population sizes for 8,000 years.”

“This coincided with the last pulses of an extinction of big animals,” the study discovered.

However, about 5,000 years ago humans in South America did something unprecedented: they became sedentary, meaning that humans began creating villages, towns, and cities, rather than living in nomadic family groups. As a result, the invasive species’ population boomed a second time.

This is what makes humans perhaps the most successful invasive species yet: unlike animals whose population growth is limited by their natural environment, humans are capable of exponentially growing their population several times over, through the invention of new resource-exploiting technologies and cultural shifts such as the establishment of trade.

“Thinking about the relationship between humans and our environment, unchecked growth is not a universal hallmark of our history, but a very recent development,” stated co-lead author Amy Goldberg, a biology graduate student at Stanford.

“In South America, it was settled societies, not just the stable food sources of agriculture, that profoundly changed how humans interact with and adapt their environment,” Golberg said.

The pattern can be seen in modern society. As technologies have progressed, in recent centuries humans have been able to “reset” the carrying capacity of their living areas such that today the global population has exploded to 7.4 billion.

“Technological advances, whether they are made of stone or computers, have been critical in helping to shape the world around us up until this point,” said co-lead author Alexis Mychajliw, a graduate student in biology.

“That said,” Mychajliw warned, “it’s unclear if we can invent a way out of planetary carrying capacities.”

Such warnings support previous research that shows humans pollute and over-exploit the planet more and more each year, threatening the survival and resilience of future generations.

Fluoridated water: The facts, the urban myths and the fiction!

The carbon footprint of your diet! 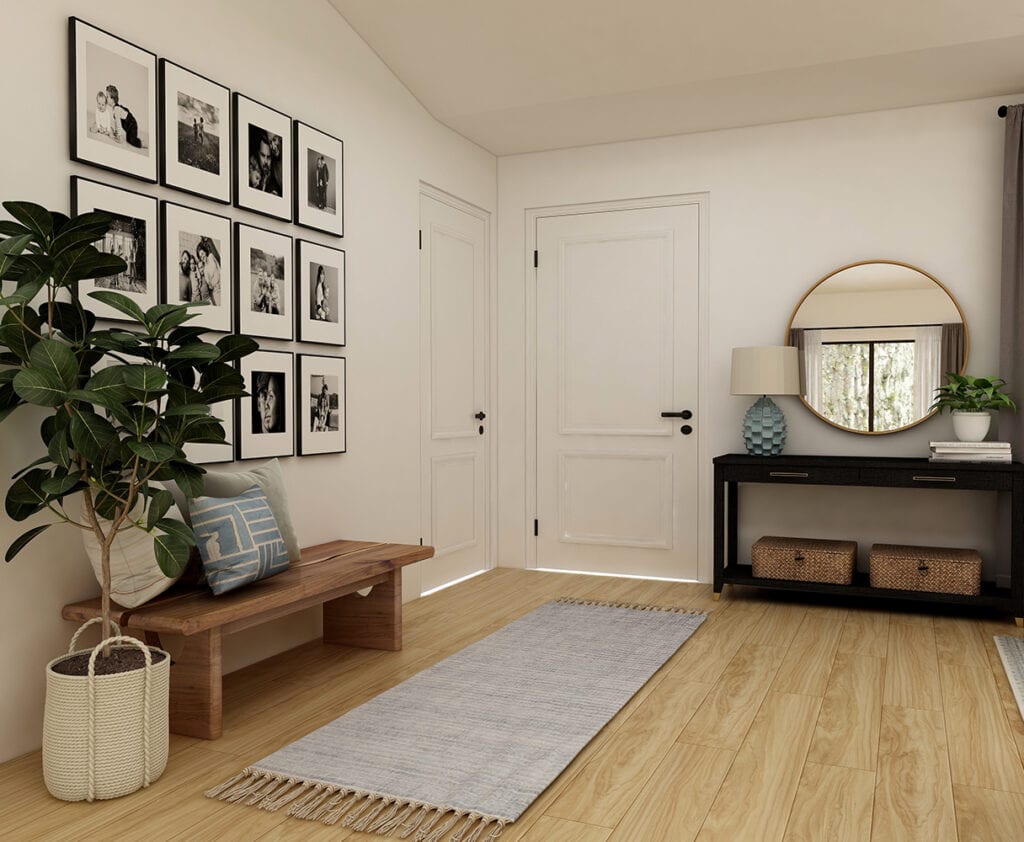 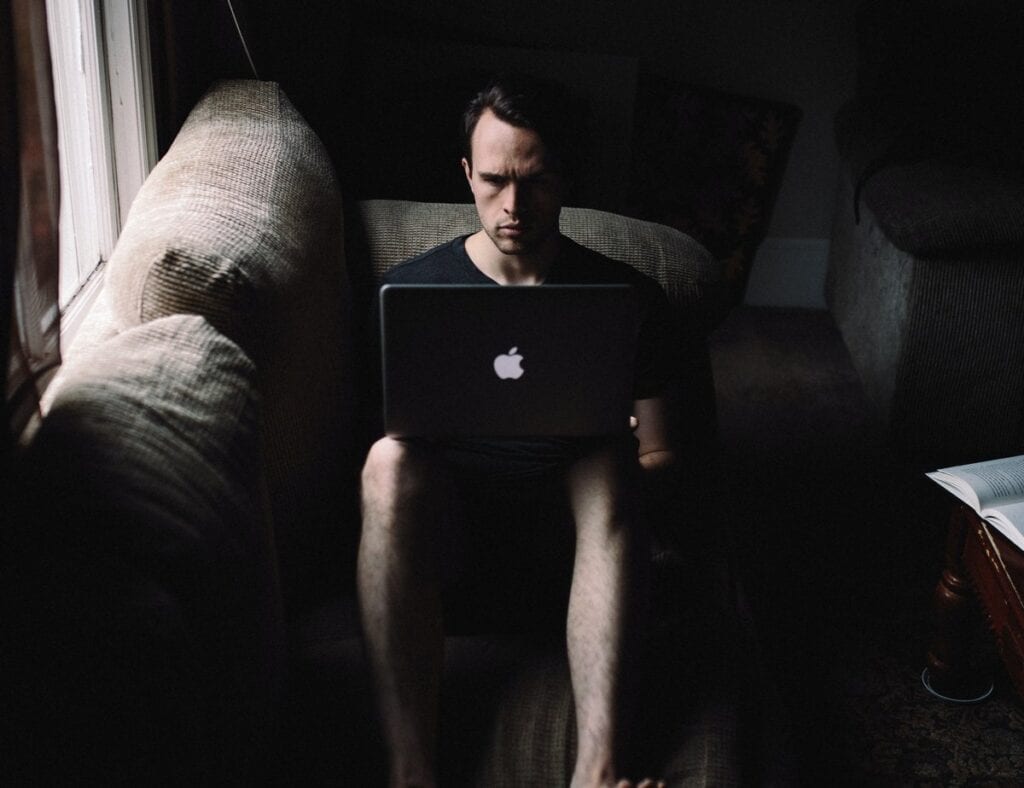