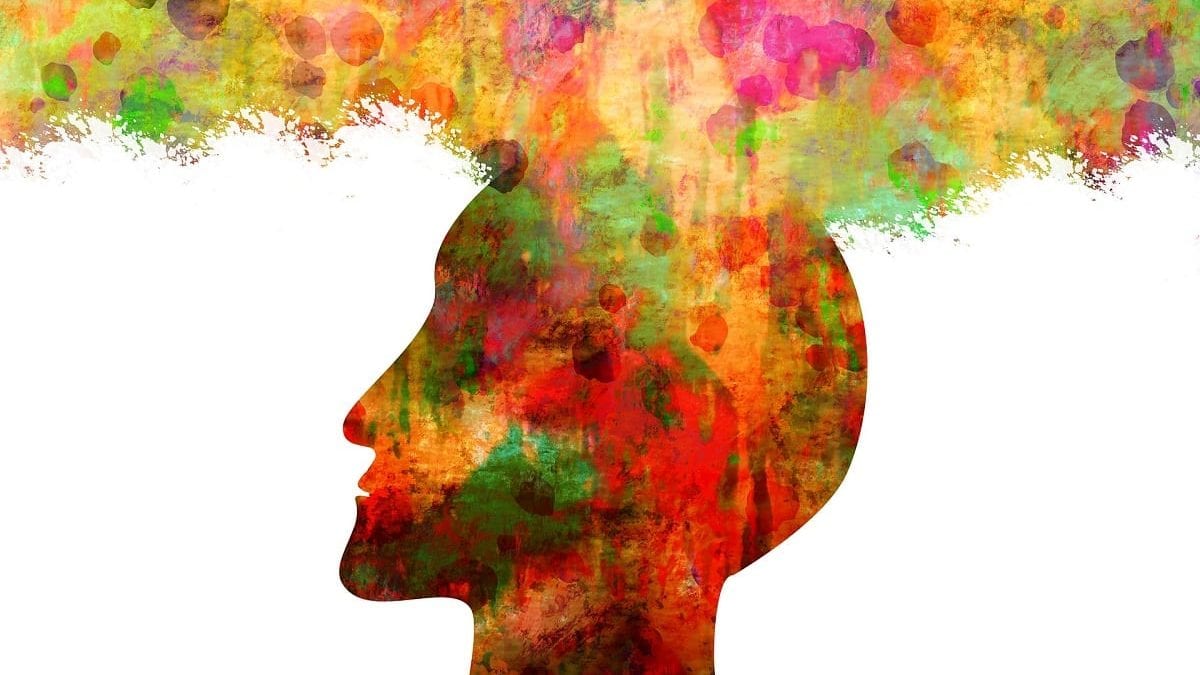 The internet is rife with talk about increasing the brain’s intellectual capacities. That’s hardly surprising. After all, who doesn’t need a boost from time to time?

Brain-boosting theories are popular because they capture the hopeful fancy that we could be doing infinitely more with our minds… if only we knew how.

Many scientists remain skeptical that it’s possible to augment the brain’s intellectual capacities in any lasting way.

Unlike physical conditioning, which can transform weaklings into athletes, the part of the brain that governs intelligence has proven more intractable.

Parents and teachers play a vital role in establishing surroundings in which a child’s intellect can grow. But even the most demanding parent can only expect better grades, not better brains.

None of these science-based assertions has dampened either the growth – or enthusiasm – of the amateur “neuro-enhancement” subculture.

People bent on becoming smarter have tried electrical jolts, dietary supplements and even drugs for a little brain boost. Some of the attempts fit firmly in the realm of the cheerfully deranged. Others invite open-minded scrutiny.

Nowadays, when everybody knows everything and nobody takes any text seriously, it can be hard to distinguish which is which.

Does Sudoku Make You Smarter?

The popular notion suggests that puzzles like Sudoku can make you smarter. There is a tempting undercurrent to this argument – especially for people who spend hours on the puzzles. Research however says the notion is simply untrue.

Simons led a team of researchers in an investigation into claims that brain training games improve memory.

Better at the game or better at everything?

While the investigators found that brain-training improved performance on the trained tasks, they discovered “less evidence that such interventions improve performance on closely related tasks…”

Psychologists have long argued that intelligence comes in two flavors. Crystallized intelligence is the stored-up information and know-how you gain from experience.

The other is fluid intelligence, which presides over creativity, innovation, and the general ability to solve problems.

Simons and his team have found that becoming a Sudoku expert increases crystallized intelligence, not fluid intelligence.

In short, if you repeat a specific mental task enough times, you will obviously get better at it. But that doesn’t mean you’re now smarter at anything else!

Stress is Better, But…

In fact, small doses of stress and anxiety will probably give you a better all-around boost!

In a 2014 study at the University of California, scientists found that reasonable amounts of stress could encourage healthy cell growth.

“Manageable stress increases alertness and performance,” says Daniela Kaufer of the University of California.  “And by encouraging the growth of stem cells that become brain cells, stress improves memory.”

Kaufer and her team arrived at their conclusion by subjecting laboratory rats to controlled doses of stress. “A couple of weeks later, tests show improvements in learning and memory,” Kaufer says.

The nub appears to lie in how an individual is able to adapt to stressful situations. Too much can be dangerous.

A Different Kind of Cannibalism

Stem cells misfire and begin eating themselves, according to researchers at the Daegu Gyeongbuk Institute of Science and Technology.

Constantly elevated levels of stress can alter parts of the brain – hard-wiring the connections between the amygdala and hippocampus.  These are associated with emotions and memory.

“It is clear from our study that cognitive defects and mood disorders brought about by stress is through autophagic death of adult hippocampal NSCs,” says Professor Seong-Woon Yu, who led the experiments.

Yu hopes his team’s research findings will eventually lead to the treatment of depression and severe anxiety in humans.

“Furthermore, stress-related neuro-degenerative diseases including dementia could be also benefited from our study,” Yu adds.

Too Much of a Sweet Thing?

Many react to stressful situations by indulging in sugar. A moderate amount of the sweet stuff should be fine for an energy boost.

Too much sugar, however, can produce unhealthy consequences. Apart from crippling diabetes, a sugar-saturated diet can slow down your brain!

In 2012, researchers at the University of California in Los Angeles (UCLA) found that a high sugar diet impaired learning and memory in mice.

Excessive sugar consumption causes a resistance to insulin. Insulin does not only control blood sugar levels, it also strengthens connections between brain cells.

“Throughout the body, excess sugar is harmful,” says Joel Fuhrman, President of the Nutritional Research Foundation. “Even a single instance of elevated glucose in the bloodstream can be harmful to the brain, resulting in slowed cognitive function and deficits in memory and attention.”

Running is Good for Your Brain

Many fight stress by going out for a run in the evening. Scientists say exercise reduces stress by limiting the production of stress-inducing hormones.

But recent studies indicate that it also encourages the growth of new brain cells and strengthens connections between neurons.

In studies on mice, in fact, researchers have found that it isn’t mentally stimulating activities that encourage significant cognitive improvements. It is running on treadmills!

Researchers in West Michigan University have found that running quickly for half an hour improves the “cortical flicker frequency” threshold.

The frequency is a measure of how a subject responds to flickering light. Researchers associate it with the ability to process information.

Two other studies, from the Lithuanian Sports University and Nottingham Trent University, reveal that running improves aspects of “executive function”. This mental faculty involves the ability to concentrate and tune out distractions.

“Exercise doesn’t create new knowledge; rather, it gives you the mental equivalent of a sharpened pencil and clean sheet of paper,” says Vybarr Cregan-Reid of the University of Kent.  “It prepares you for learning, but you have to actively do some learning yourself, too.”

Much of how exercise achieves all these is still a mystery. However it happens, running could be a better brain-booster than anything you’ll get from a drugstore.

Get Lucky, Get Smart?

Researchers at Princeton University have found increased neurogenesis in rats after mating.

Benedetta Leuner, Erica Glasper, and Elizabeth Gould observed that their subjects had a greater number of brain cells after mating. The rats also demonstrated less anxiety, the researchers noted!

The scientists attribute the latter discovery to the surge of hormones and neurotransmitters in the animals, such as dopamine and oxytocin.

Madeleine Fugère of the Eastern Connecticut University sees no reason why it should be any different for humans.

“A variety of evidence shows that sexual activity is associated with better cognitive abilities in older adults,” Fugère writes in an article for Psychology Today. “Older adults who remain interested in and engaged in sexual activity also retain stronger cognitive skills, such as verbal fluency, number sequencing, and recall.”

Can brain training keep you younger for longer?

Absolutely! Although there is no hard evidence to suggest that mental stimulation will make you smarter, it will definitely help you keep your ‘smarts’ for longer.

Japan is famous for its active, aged population. Citizens often live to 100 and older, retaining all their faculties. Perhaps the key is their love of Chiryoku?