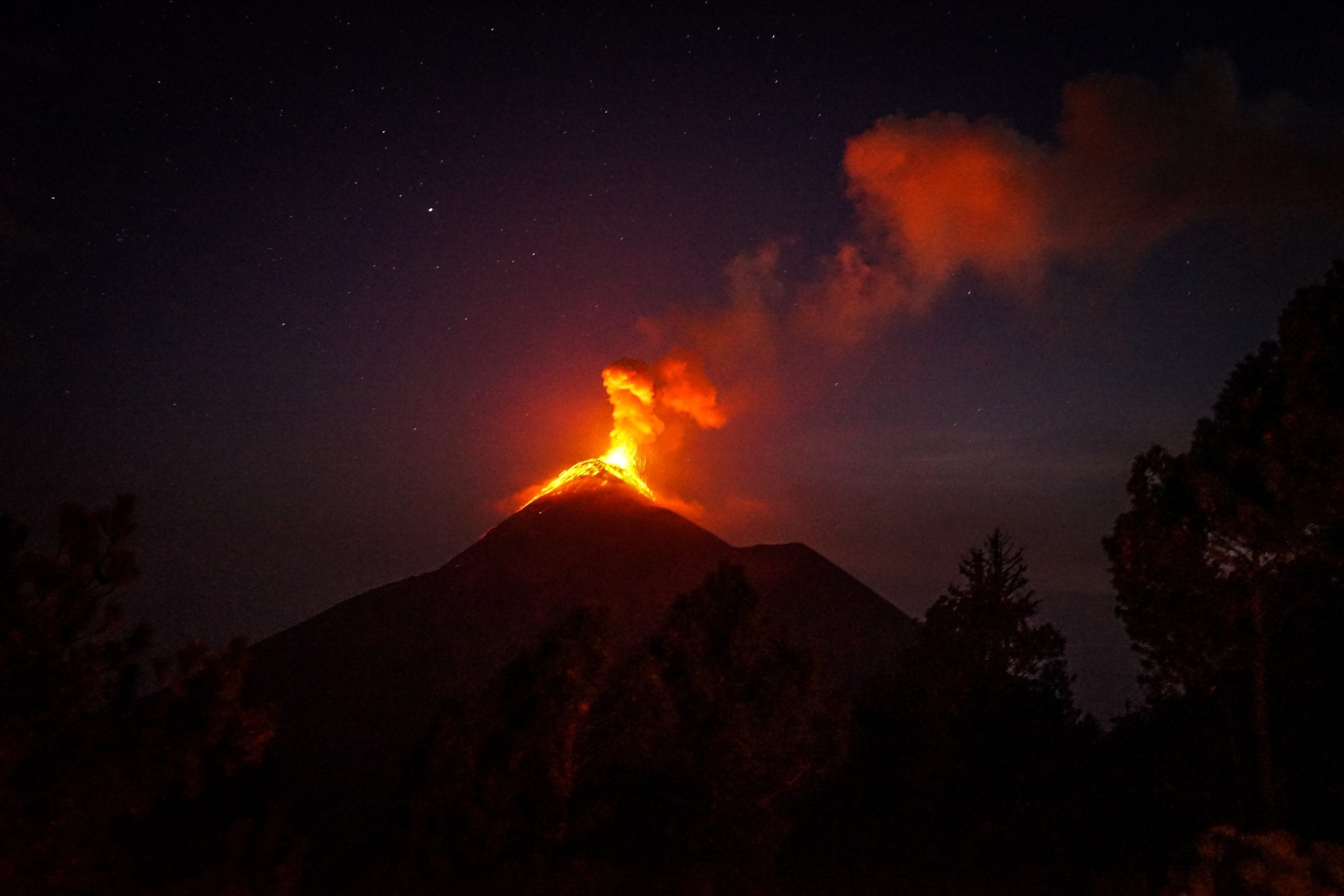 Residents and tourists visiting the famous Taal Volcano in the Philippines were taken by surprise when the country’s second most active volcano started to emit smoke, resulting in a phreatic explosion. What began as a normal Sunday morning in the holiday towns surrounding the tourist spot ended in a mass evacuation and ashfall reaching as far as the capital Manila, with no signs of the unrest stopping any time soon.

While volcano eruptions may seem like rare events, the Smithsonian says that there are at least 20 volcanoes erupting at the same time every day. Some of these eruptions are harmless, with the volcanoes being too far to have any large-scale effects, and some devastating, claiming the lives of thousands and causing millions in damage.

But did you know that large-scale volcanic activity can actually affect the climate?

The deadly 1991 eruption of Mt. Pinatubo (also in the Philippines) helped confirm a hypothesis – that the greenhouse gasses humans emit are the culprits behind warming temperatures. But something peculiar happened… lower troposphere temperatures fell by 4°C and winters in the northern hemisphere warmed.

This was the result of the expulsion of volcanic gas into the atmosphere, producing substances like sulphuric acid. These acted as aerosols that in turn, resulted in the cooling of climate and changes in atmospheric circulation patterns. This phenomenon, called a volcanic winter, led to an increase of interest in a particular field in science – geoengineering.

What is Geoengineering And Can it Help Our Planet?

According to Oxford University, geoengineering is the deliberate large-scale intervention in the Earth’s natural systems to counteract climate change. Some advocates of this field believe that we should try to alter the atmosphere and create a man-made volcanic winter.

“No scientists working in the field think geoengineering is a ‘solution’ to the global warming program,” said Alan Robock of Rutger’s University. Geoengineering could potentially help us mitigate climate change and though some believe that its effects will only be temporary, more scientists are starting to believe that lessening global emissions is no longer enough.

“What we do over the next 10 years will determine the future of humanity for the next 10,000 years,” states Sir David King, a former chief scientist of the British government. King is an advocate of geoengineering who started the Center for Climate Repair Research at Cambridge University, believing that actions towards climate restoration are necessary for human survival.

What do you think? Should science intervene in the climate crisis?

Gut Microbes in Athletes: The Next Big Thing in Sports Doping?

Trees, the environment and the simple art of breathing…