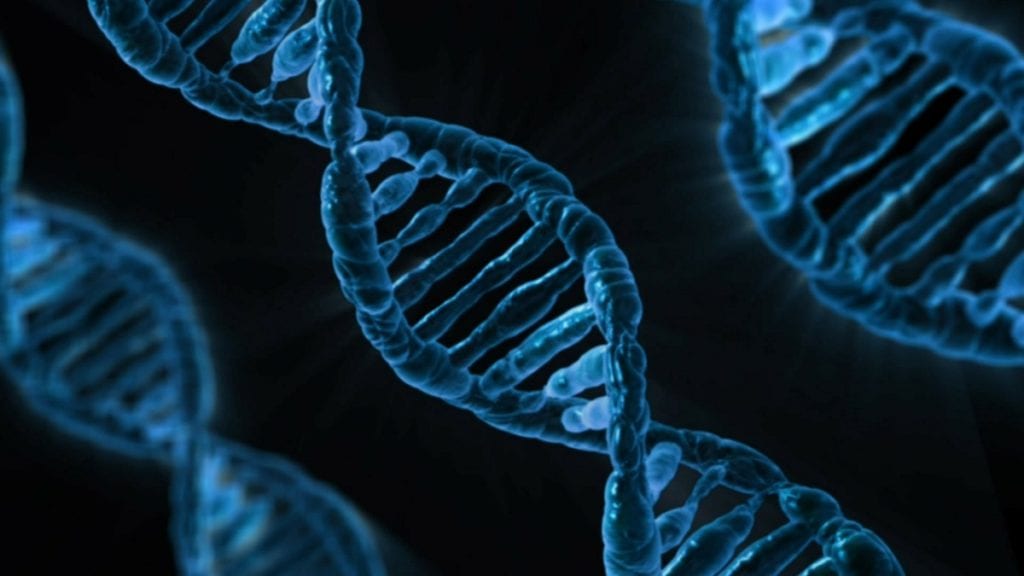 Has cancer touched your life?

People who have loved ones or friends afflicted with the disease are often left to wonder why cancer exists at all.

Cancer is part of life’s ancient apparatus. The disease is not a modern aberration, but a bygone survival response embedded deep in our evolutionary roots.

“Evolution is at the heart of the way a tumor behaves,” says Dr. Darren Saunders of the University of New South Wales.

Biologists confirm this by pointing to the prevalence of the disease in flora and fauna. They have likewise determined that certain genes associated with cancer are hundreds of millions of years old.

Yes, the causes of cancer are that ancient!

Science and medicine have made remarkable progress in fighting the disease.

Doctors have cured more than two-thirds of cancer patients treated in the United States.  This is mostly the result of early detection and combinations of surgery, radiation, and chemotherapy treatment.

But to understand the causes of cancer, biologists investigate the disease in the context of biological history.

Mitochondria are tiny organelles that supply energy to the cell. Biologists from the University of Sydney have proposed that mitochondria are remnants of ancient bacteria.

For most of the planet’s history, life survived only in the form of single-celled organisms. Over time, however, a new possibility arose. Oxygen, a waste product of photosynthesis, began to pervade the atmosphere.

Cells evolved clever strategies to avoid accumulating the toxic substance we know as oxygen. Others developed ways to combat oxidative damage. And some organisms found a way to use oxygen as a powerful new source of energy!

In modern organisms, in fact, mitochondria have evolved to thrive on oxygen, harnessing the substance to power the cell.

The appearance of the new, energized cells led to the second evolutionary transition for cancer: the emergence of multi-cellular organisms.

This required a profound transformation in the basic logic of life!

Single cells have one imperative: to go on replicating. They are, in a biological sense, immortal.

In multi-celled organisms, life assigns the function of reproduction to specialized germ cells, which carry genes into future generations.

The price the specialized cells pay for this extraordinary innovation is death. Most replicate for a while, but later die because of a process called apoptosis, a kind of “cellular suicide.”

Cancer involves a collapse in the relationship between cells. Malignant cells disable apoptosis and make a bid for their own immortality, forming tumours as they overpopulate their niches.

“Some of our cells are able to reignite that information and start proliferating, start dividing independently from the other cells,” says evolutionary ecologist and geneticist Beata Ujvari of Deakin University.

This is why scientists have long recognized cancer as a throwback to a “selfish cell” era. The most advanced and malignant cancers recreate cellular activity on earth as it was more than a billion years ago!

Saunders says most cancers occur after reproductive age; that is, once an organism has already passed its genetic material to the next generation.

This means that people who are susceptible to cancer can also pass down the vulnerability to that next generation.

But nature has devised ways to fight and prevent cancer, according to Dr. Ujvari.  Many women, for instance, live cancer-free long past their reproductive age.

“All multi-cellular organisms have a gene called the TP53 tumour suppressor gene,” Ujvari says. “It’s one of the key genes which prevent the abnormal proliferation of cells.”

Ujvari says natural selection allows older generations to pass on this cancer-suppression gene to the next generation.

Unravelling the mystery of whale and elephant resistance to cancer

Some animals, such as whales and elephants, are particularly well equipped to suppress cancers.

Because they contain more cells, you would assume that the bodies of these large animals would mean an increase in the tendency toward cellular misfire. Despite their size, however, elephants and whales are surprisingly good at fending off cancer!

This is because these massive animals have more copies of the TP53 gene in their bodies than most multi-cellular life.

Researchers are presently developing ways to isolate the proteins that the TP53 gene produces in elephants. They hope to one day use the extracted protein to build cancer resistance in humans.

Isn’t science wonderful? In the past 20 years we’ve learned so much about cancer and how to defeat it.

Is medical science taking us toward immortality? Would you really want to live forever?