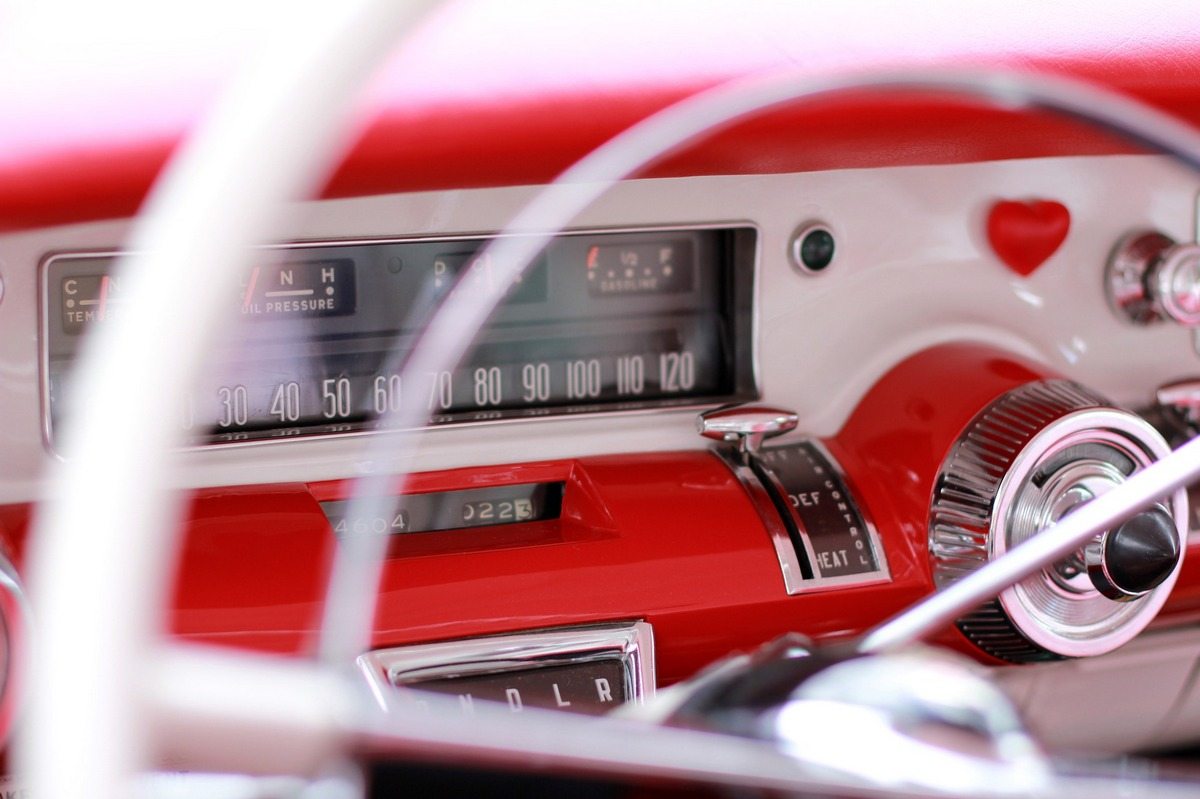 Growth and quality of life are misaligned

Big corporates and both sides of government are continuing to push the ‘endless growth’ scenario. Those at the top of the financial tree stand to gain and politicians can point to the figures showing increased GDP and claim we’re all benefiting. But are we?

Population growth has profound impacts on quality of life, not just here in Australia, but in every country and society. Sorting the myths of growth from the facts can be difficult. True economic growth peaked some 40 years ago both here, in the USA, Canada, the UK and in much of Europe. For most citizens, our living standards, affordability and quality of life have been in decline ever since. Yet, when measured by GDP (Gross Domestic Product) the illusion of betterment persists. Are we measuring the wrong things?

This article is part of a series, published in The Conversation, which aims to help inform a wide-ranging and often emotive debate.

Even those who acknowledge that numbers are relevant are often quick to say that it’s our consumption patterns, and not our population size, that really matter when we talk about environmental impact. But common sense, not to mention the laws of physics, says that size and scale matter, especially on a finite planet.

In the meantime the nation has a bipartisan default population policy, which is one of rapid growth. This is in response to the demands of what is effectively a coalition of major corporate players and lobby groups.

Solid neoliberals all, they see all growth as good, especially for their bottom line. They include the banks and financial sector, real estate developers, the housing industry, major retailers, the media and other major players for whom an endless increase in customers is possible and profitable.

However, Australians stubbornly continue to have small families. The endless growth coalition responds by demanding the government import hundreds of thousands of new consumers annually, otherwise known as the migration intake.

The growth coalition has no real interest in the cumulative social or environmental downside effects of this growth, nor the actual welfare of the immigrants. They fully expect to capture the profit of this growth program, while the disadvantages, such as traffic congestion, rising house prices and government revenue diverted for infrastructure catch-up, are all socialised – that is, the taxpayer pays.

The leaders of this well-heeled group are well insulated personally from the downsides of growth that the rest of us deal with daily.

GDI is a better measure of wellbeing than GDP

The idea that population growth is essential to boost GDP, and that this is good for everyone, is ubiquitous and goes largely unchallenged. For example, according to Treasury’s 2010 Intergenerational Report:

The fact that GDP, our main measure of growth, might be an utterly inadequate and inappropriate yardstick for our times remains a kooky idea to most economists, both in business and government.

One of the oldest and best-researched alternative measures is the Genuine Progress Indicator (GPI). Based on the work of the American economist Herman Daly in the 1970s and ’80s, GPI takes into account different measures of human wellbeing, grouped into economic, environmental and social categories.

Examples on the negative side of the ledger include income inequality, CO2 emissions, water pollution, loss of biodiversity and the misery of car accidents.

On the positive side, and also left out of GDP, are the value of household work, parenting, unpaid child and aged care, volunteer work, the quality of education, the value of consumer goods lasting longer, and so on. The overall GPI measure, expressed in dollars, takes 26 such factors into account.

Since it is grounded in the real world and our real experience, GPI is a better indicator than GDP of how satisfactory we find our daily lives, of our level of contentment, and of our general level of wellbeing.

As it happens, there is quite good data on GPI going back decades for some countries. While global GDP (and GDP per capita) continued to grow strongly after the second world war, and continues today, global GPI basically stalled in 1970 and has barely improved since.

In Australia the stall point appears to be about 1974. GPI is now lower than for any period since the early 1960s. That is, our wellbeing, if we accept that GPI is a fair measure of the things that make life most worthwhile, has been going backwards for decades.

What has all the growth been for?

It is reasonable to ask, therefore, what exactly has been the point of the huge growth in GDP and population in Australia since that time if our level of wellbeing has declined.

What is an economy for, if not to improve our wellbeing? Why exactly have we done so much damage to our water resources, soil, the liveability of our cities and to the other species with which we share this continent if we haven’t really improved our lives by doing it?

As alluded to earlier, the answer lies to a large extent in the disastrous neoliberal experiment foisted upon us. Yet many Australians understand that it is entirely valid to measure the success of our society by the wellbeing of its citizens and its careful husbandry of natural capital.

At the peak of GPI in Australia in the mid-1970s our population was under 15 million. Here then, perhaps, is a sensible, optimal population size for Australia operating under the current economic system, since any larger number simply fails to deliver a net benefit to most citizens.

It suggests that we have just had 40 years of unnecessary, ideologically-driven growth at an immense and unjustifiable cost to our natural and social capital. In addition, all indications are that this path is unsustainable.

With Australian female fertility sitting well below replacement level, we can achieve a slow and natural return to a lower population of our choice without any drastic or coercive policies. This can be done simply by winding back the large and expensive program of importing consumers to generate GDP growth – currently around 200,000 people per year and forecast to increase to almost 250,000 by 2020.

Despite endless political and media obfuscation, this is an entirely different issue from assisting refugees, with whom we can afford to be much more generous.

This article was originally published in The Conversation. You can read other articles in the “Is Australia Full?” series here.

Paul Sutton
Professor, Department of Geography and the Environment, University of Denver