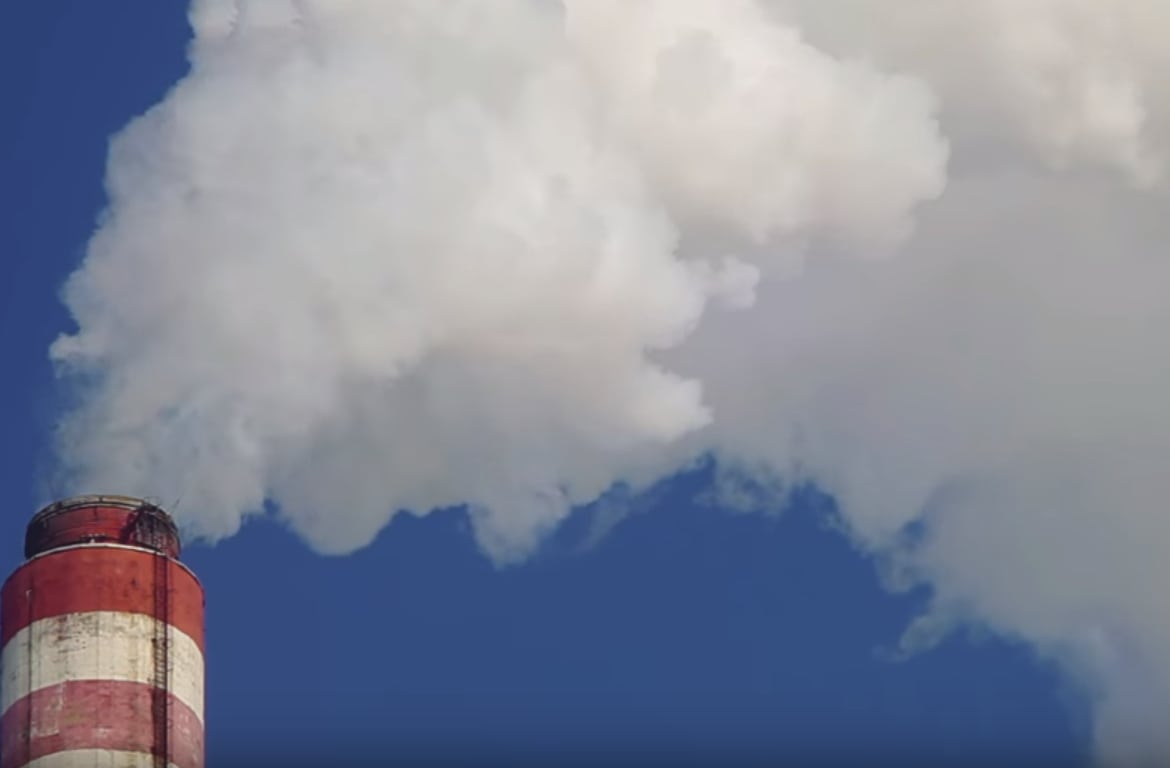 Here’s another number that will get your attention…

Around 39% of all fresh water usage in the USA is consumed by power plants! And most of that is lost to the atmosphere as steam. This new technology can return most of that water vapor to the rivers and lakes from which it was taken! And being converted steam, it’s as clean as water can get.

We know that fresh water is a precious asset. We get reminded frequently by stories and images of crop failures and stock deaths due to drought conditions.  This innovative yet inexpensive technology has the capacity to return hundreds of billions of fresh, clean water directly to the ecosystems from which it was sourced.

Here in Australia, we’ve just experienced our third driest May on record. For many farming communities that comes on top of 14 months of below average rainfall. Without rain, farmers have to turn to irrigation. But irrigation is only viable if local rivers and dams can provide suitable flows.

The possibility of returning significant volumes of water that would otherwise disappear into the atmosphere is a goal worth pursuing. This new technology looks like a winner.

To a researcher like Kripa Varanasi, an associate professor of mechanical engineering at MIT, a big nuclear power plant similar to the one that generates electricity near Cape Town, South Africa, is a fountain of water just waiting to be tapped.

The 1,800-megawatt Koeberg Station drinks in water from the nearby Atlantic Ocean and uses it as part of its thermal cooling cycle. Just as in other industrial settings, cooling towers are an inherent part of the power plant’s steam cycle. As the reactor heats ultra-pure water to create steam to spin a turbine and generate electricity, a cloud forms and rises from the cooling towers, akin to the plume of “steam” that wafts from the brim of a hot cup of coffee.

And with Cape Town—a city of more than 4 million people—facing a nearly existential crisis due to a drought that began in 2015 and that could see the city run out of potable water as soon as next year, Varanasi sees an opportunity for his remarkably simple technology.

He and colleagues from a new startup plan to demonstrate later this year at MIT’s main power plant that much of the vapor plume can be captured and turned into drinking water. The technology is expected to work at a low cost both in terms of capital equipment and energy.

The idea of capturing water droplets from the plume of fog is nothing new. Existing systems tend to consist of little more than a screen door-type mesh structure stretched across the path of a fairly reliable fog bank. But these passive systems capture only a frustratingly small amount of water, as little as 1 to 3 percent of the plume, Varanasi says. That’s because moisture-laden air currents tend to travel around and not through the mesh screen material, carrying precious water droplets with them.

The innovation from Varanasi’s MIT lab applies a small electrical current to ionize the air and cause the droplets to be attracted to the mesh. Once captured, the water drains into a beaker in the lab or a cistern at much larger scales. Varanasi claims that once at full scale, the approach can be efficient, productive, and able to pay for itself in as little as two years.

“We want to become a water company,” Varanasi says of his startup, Infinite Cooling. In that sense, he and his co-founders want to use industrial cooling towers as something akin to a farm where they will harvest otherwise lost water. Once captured, the water could be sold back to a host power plant and reused. Or, in a water-starved place like Cape Town, the distilled water could be delivered to a municipal water system for drinking and other domestic use.

His latest startup, Infinite Cooling, is working to raise around $2.5 million to scale up the water capture technology from the laboratory to commercial deployment.

The capture system is described in a paper published 8 June in the journal Science Advances. It was co-authored by Varanasi and Maher Damak, one of his PhD students. Both are among Infinite Cooling’s co-founders.

Varanasi and his partners point out that the electric power sector is second only to agriculture in terms of how much water it draws from lakes, rivers, and streams. For instance, he says, a 600 megawatt (MW) combined cycle gas-fired power plant with a 55-percent capacity factor drinks in the same amount of water each year as a city of 100,000 people.

To be sure, most of that water is used for “once-through cooling” and then is dumped back into the source. In practice, water flows in at one end of the plant, cools condensing equipment and other systems critical to the steam cycle, and exits at the plant’s other end.

Cooling towers are an inherent part of the process. In the tower, water that was heated as it passed through the plant is sprayed out and cools through evaporation. A fraction of the water enters the air as a visible plume from the top of the tower.  Condensed fog in the plume has droplets whose average diameter is 10 micrometers, Varranasi says. These make up around 20 to 30 percent of the cooling tower exhaust and are similar to the “steam” that comes off the rim of a cup of coffee.

The technology developed in Varanasi’s lab captures droplets at the point that they drift off of the rim. It does this by ionizing the droplet-rich fog with a beam of electrically charged particles. The charged water droplets are drawn toward the wire mesh capture screen, collect on the mesh, then drain off for collection and reuse.

“We can achieve on the order of 99 percent efficiency” in capturing the water droplets, Varanasi says. That’s a big improvement from the 1 to 3 percent collection efficiency from a screen simply stretched across a fog plume.

And the capture technique could come at a relatively trivial energy cost. For the 600-MW combined cycle reference plant, Varanasi says the annual cost of electricity to capture as much as 150 million gallons of water is around $10,000. He declined to give detailed full cost estimates, but says that a full-scale system could achieve a two- to three-year payback and still generate a nice profit for his startup.

Varanasi and colleagues will test full-scale version of their system on the cooling tower of MIT’s Central Utility Plant, a natural gas-fired cogeneration plant that provides most of the campus’s  electricity, heating, and cooling. The system will start running this fall and is expected to test different variations of mesh and supporting structures.

Meanwhile, fundraising efforts for Infinite Cooling are under way as the company looks toward big power plants like Cape Town’s Koeberg Station and sees fertile ground for harvesting thirst-quenching water.

Do you know that if you could put all the water on our planet into a one liter jug, only one teaspoon of that water is accessible for our use? Technology such as this could make a huge difference to our future. Perhaps we could start building vertical farms and carbon capture installations next to existing power plants to complete the cycle?