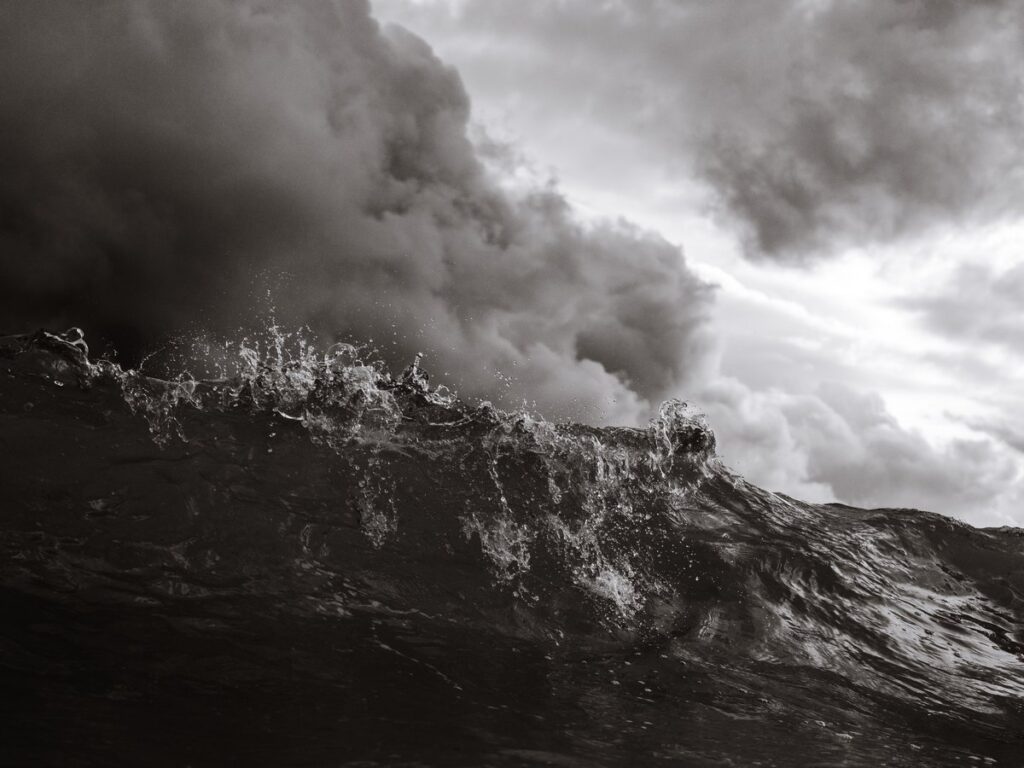 NWS Has Added a ‘Destructive’ Alert Level to the SMS Warning System!

If Hurricane Ida made one thing clear, it’s that we should all expect the unexpected when it comes to Mother Nature’s fury! With a damage bill exceeding $50 billion, 97 confirmed deaths and a sustained wind speed of 150mph, it may be a stark warning about the future.

Rather prophetically, the National Weather Service started issuing “Destructive” severe thunderstorm warnings via the Emergency Alert system to people’s mobile phones on the 2nd of August.

Anyone who has experienced severe weather knows how quickly major damage can occur. Hail can break windows and dent cars – a recent storm in N-E Australia, saw cars trashed and occupants badly injured when hail smashed every window in the cars and pummeled the occupants!

Another storm in the same region a few months before, saw hail smashing through concrete roof tiles and then ceilings as occupants cowered under dining tables for safety.

Lightning can turn giant trees to matchwood. It has killed many people. Tornados have razed entire towns.

They are all classed as storms, but, clearly, not all storms are equal. That’s why the National Weather Service has decided to add a “destructive” tag to its existing severe thunderstorm warnings whenever it deems it advisable.

From two levels of threat, to three…

According to the NWS, the new alert is meant to better convey the potential danger of thunderstorms when they roll in. This will bring the number of threat levels associated with thunderstorms to three; destructive, considerable, and base.

The NWS hopes the new system will save lives and reduce property damage by prompting people to act appropriately when they receive warnings that a thunderstorm is expected to be destructive.

“Considerable” storms will not activate an emergency alert text.

According to the NWS, only 10 per cent of severe thunderstorms will reach the “destructive” status, though that could grow as climate change continues to create the conditions for more powerful storms.

The majority of storms that reach that level of destruction are considered “supercell” storms. Super-cell storms often produce large hail, or the powerful derecho wind storms.

In addition to the Emergency Alert System, NWS warnings will also appear on weather.gov and NOAA Weather Radio.

Iowa experienced the most destructive thunderstorm in US history in 2020. Classed as a derecho, it nearly destroyed a town and cost $11bn in damages.

Warmer air holds more moisture, which will result in more rainfall. That will increase the intensity of short, severe weather events, like flash floods and thunderstorms.

If you agree that destructive weather is becoming more frequent, have you prepared your emergency survival kit?

PrevPrevious PostEarth will survive. Humankind might not!
Next8 Amazing Facts about BatsNext