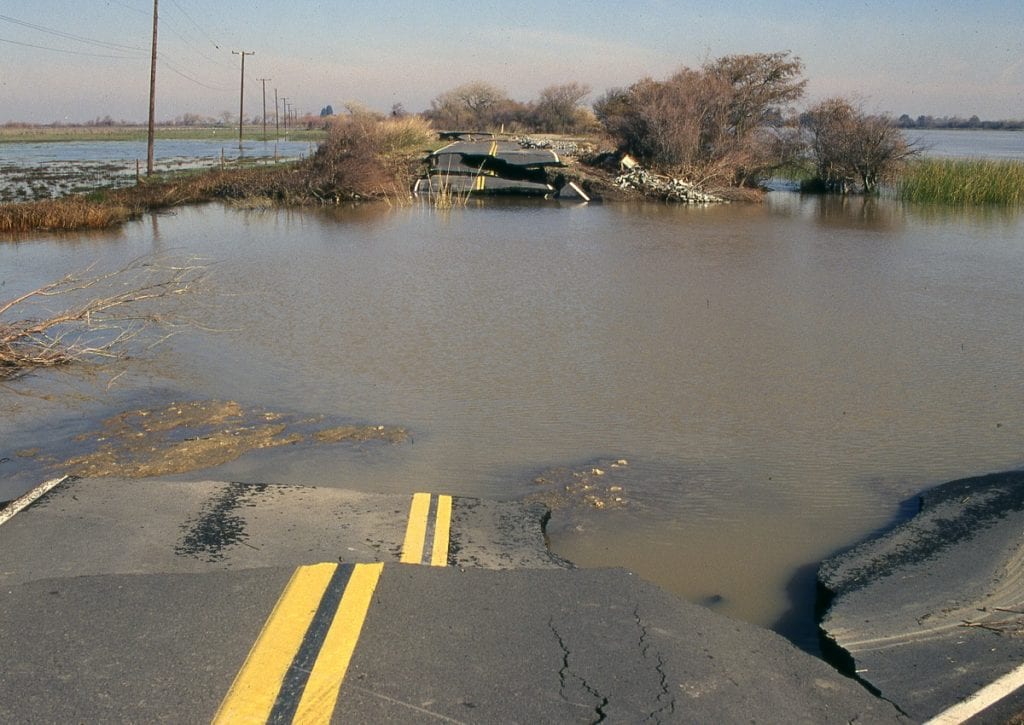 Climate Change, Money, and the Politics of Denial

In the mode of public disclosure that governs the Trump administration these days, few official statements contain anything resembling the simple truth.

That is, unless you consider the ungovernable warp of President Donald Trump’s ego and ambition as a genuine statement in itself. If that is the case, then truth becomes utterly subjective, and there are always “alternative facts.”

We again witnessed a demonstration of this subjectivity in March, in a news release from the US Geological Survey (USGS).

The release touted a new study, which, according to the statement, could be useful for infrastructure planning along the California coastline. Or, at least, that was how the Trump administration wanted to spin it.

The text of the release focused on the methodology of the study rather than its major findings. The actual content of the report was where the frightening details of the truth lay.

In fact, the very first sentence of the USGS report offers a bleak warning.

“Coastal inundation due to sea level rise is projected to displace hundreds of millions of people worldwide over the next century, creating significant economic, humanitarian, and national-security challenges,” say the researchers.

By this century’s end, they go on to say, California may be seeing as much as US$150 billion in property damage each and every year!

Millions of people will be at risk along the coast – residents previously assumed to be safe from swelling, stormy seas, according to the report.

The Politics of Denial

“It’s an insult to the science, of course, but it’s also an insult to the people who need this information and whose livelihoods and in some cases their lives depend on this,” says Joel Clement of the attempt to whitewash the report.

Clement, a senior fellow at the Harvard Kennedy School’s Belfer Center for Science and International Affairs, suggests that the deception behind the March news release was a threat to the well-being of millions of Americans.

“What’s shocking about it is that this has been taken to a new level …,” Clement adds.

Of course, few issues expose how brazenly Trump’s cronies are willing to bend the truth as does climate change.

As it turns out, the sinister maneuverings behind the release are even more chilling than the barefaced misrepresentation it contained. The Trump administration is actively muzzling climate experts!

The researchers had written an earlier draft of the news release. But Trump administration officials quietly set the document aside.

They later removed references to the dire effects of climate change and delayed its release for several months, say federal officials who saw it.

While the subterfuge was childishly clumsy, Trump’s most trusted cronies are of course, mavens of denial when it comes to climate change.

Even in the face of cold-eyed science, their equally stone-cold denials are always on display. People approach them all the time on the subject. They do press interviews, speak at symposiums, or head up task forces.

The suspicions arise in part from their conspicuous connections to industries where the money is always good and where progress often comes at the expense of the environment.

Bernhardt is the latest member of Trump’s Cabinet to come under official inquiry over allegations of corruption.

The interior secretary – who was a once a corporate lawyer – is under investigation for his involvement in the rollback of wildlife conservation policies.

The Great Chinese Plot to Scare the World

Bernhardt’s own agency watchdog suspects the rollbacks benefit his roster of former clients, which includes – get this, folks – huge oil and energy companies.

Then too, there is Trump himself, whose apparent ignorance of the simple science behind climate change can at times be breathtaking.

Trump is not shy in expressing his scepticism over climate change. When he is not merely repeating well-known denier excuses, he is contributing spectacularly outlandish outbursts of his own.

In an attempt to discredit scientists and, incredibly enough, China, the US president once tweeted: “The concept of global warming was created by and for the Chinese in order to make US manufacturing non-competitive.”

We are not making this up.

When considered against the backdrop of the fires in California, Trump’s denial of climate change may bring to mind Nero playing the fiddle while Rome burned.

But unlike that ancient story, the fires now roaring through Northern California are far more real, far more convincing.

As of this writing, the Walker Fire has burned through more than 54,500 acres of timber and grass in Northern California in two weeks.

There are no indications of a sinister Chinese plot behind the fire either, unless you want to insist that the Chinese invented wildfires as well.

Instead, a study published recently in the journal, Earth’s Future, finds that California’s wildfire epidemic is real – and that it’s being driven by climate change.

Since 1972, California’s annual burned area has increased more than five-fold, a trend researchers attribute to the warming climate.

“As climate conditions make vegetation and other fuels that are on the ground today more flammable, it’s likely we’ll see more fires, and the fires that do start will be more extreme,” says Doug Morton of NASA’s Goddard Space Center.

Experts meanwhile say the bush-fires burning 12,000 kilometers away, in Australia’s east coast, portend an equally grim scenario for the region in the months ahead.

In around 130 years of records, Queensland has never seen fires this severe this early in spring, says Andrew Sturgess of the Queensland Fire and Emergency Services.

But here, too, we find – among some politicians – a suspicious lack of appreciation for the noxious nature of fossil fuels.

Australia needs to shutdown 12 of its 21 coal power stations by 2030 to achieve what the Intergovernmental Panel on Climate Change says is necessary to avoid the catastrophic effects of climate change.

Astonishingly, however, Prime Minister Scott Morrison continues to sing the praises of coal.  Some members of the Australian government have even called for subsidies for coal-fired power plants.

Where is all this wilful ignorance – this alarming nonchalance – coming from?

It takes no major gift of intellect to see how the curves of politics, money and industry have converged over the issue of our rapidly warming planet.

The environmentalist and writer, Bill McKibben, does not blink from what he believes to be the beating heart of the issue.

McKibben suggests that the terrible realities of climate change – and the action they require of us – are a challenge to the moneymaking machinery behind the powers-that-be.

There are those who may find that argument just as cranky as Trump’s theory about the Chinese. But veteran climate activist Tim Flannery thinks otherwise.

“The climate crisis has now grown so severe that the actions of the denialists have turned predatory,” Flannery says. “They are now an immediate threat to our children.”

You may or may not agree with his assessment of the situation, but two facts should be quite clear to most people by now.

The first is that the fundamental relationship between rising temperatures, fire, and extreme weather events will never change.

That means we will continue to see weather catastrophes, social unrest, drought, and famine as we have never seen before. That will, in turn, lead to mass migrations of displaced peoples. Some of them may want to camp in your backyard!

The second fact is less scientific, but equally sad and obvious.

That is, unless the future becomes once more a subject of serious political concern, there is little question that greed and ambition will continue to win over common sense.

That’s as true in Washington and Canberra as it is anywhere else in the world.

Are you concerned for your children’s future? Do you believe that your governments are addressing the challenges of global warming? Or do you think that big business has assumed control?

As I write this, millions of people around the world – predominantly school students – are rallying under the banner of the ‘School Strike 4 Climate’. The UN’s Emergency Climate Summit starts in just three days and these millions want their voices heard.

They are our future. But that future is in your hands! How will you protect it? 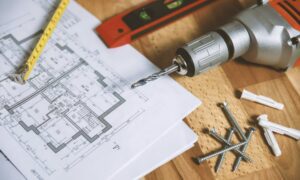 What DIY Tools do You Need For Your Home Renovation Business? 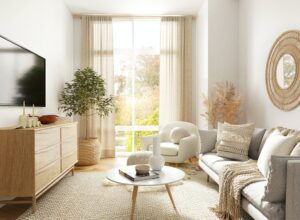 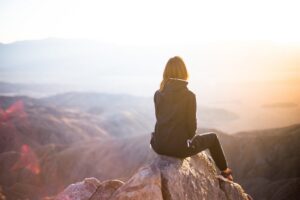 Steps to an Independent Lifestyle