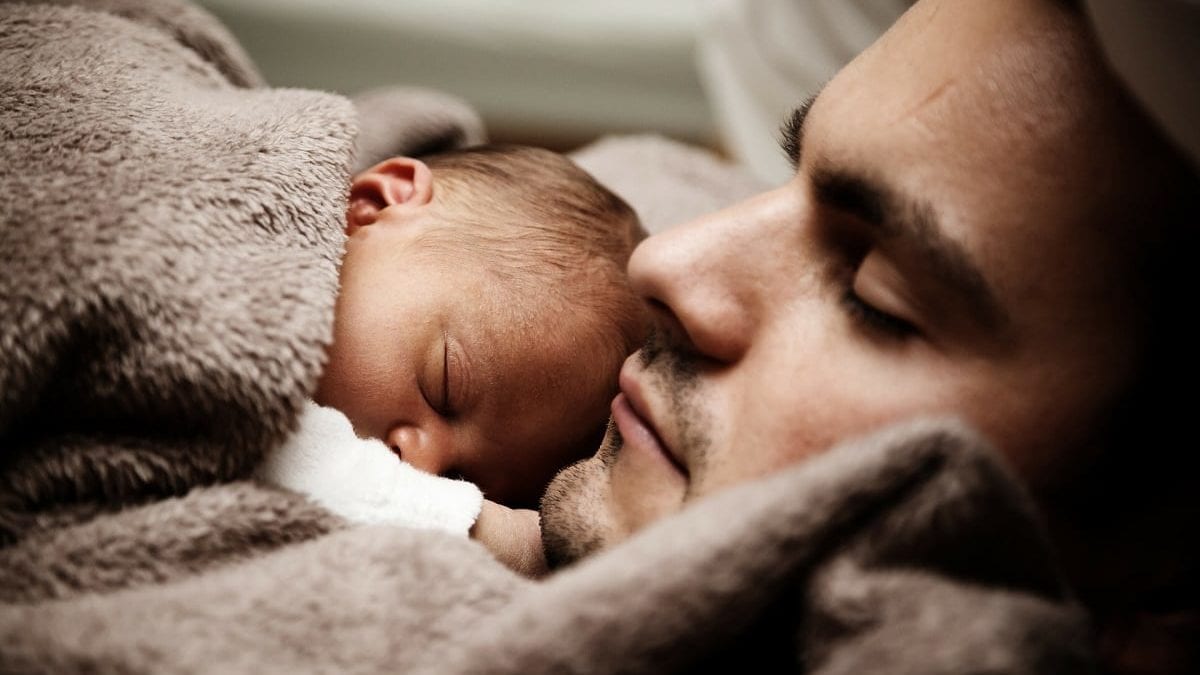 Arguments over the religious views of Charles Darwin have never ceased to enthrall fools and the seriously learned alike. There are harshly conflicting descriptions of his religious opinions, with atheists most loudly claiming he was one of them.

“He’s an infidel,” one Victorian coachman had famously declared.

By revealing that we are more garden slug than angel, Darwin must have known he was poking one nasty beehive. The tug-of-war between science and religion has — at least in this case — gone merrily on for well over a hundred years.

All these squabbles aside, however, much of life can in fact appear determinedly random.  Extraordinary events do not always involve extraordinary causes. Scientists like Dawkins are unequivocal and convincingly eloquent: both the universe and life lack inherent purpose.

Still, there are those moments when we might sense something rhythmic resonating just beneath life’s quietly mutating skin.

Poets have argued that there is a cadence to it all — and not just in the mundane, secular sense. The universe is like a big, throbbing heart, they claim. If that cosmic heartbeat was nonexistent before we appeared, our minds have now most assuredly created it, existentialists could agree.

At times, one even suspects the hard-boiled atheist must sense a pulse.

As if on cue, the call came at around midnight. I stumbled out of a hangover, thought about trying to find the lamp, but went for the receiver in the dark instead.

I did not recognize the voice on the other end of the line at first. I had not heard it in a while.

She was sobbing into the telephone. I remembered she had a habit of twirling the coil cord around her finger when she was on the phone.

The boy had bolted across the street to chase a ball. No one saw the car coming. There was a sound — a horrible sound, she said. He died instantly.

She had tried to call earlier, she explained. She could not do it. I said nothing. My mind was suddenly blank. She apologized, called me a sonofabitch, and hung up.

I have five children. Michael was born second of four sons. He was 10.

Michael’s passing sent my life into a decade-long tailspin. I lost a child, then I lost control. I clung to a dwindled life like a drowning man clings to driftwood: selfishly and in desperation.

I am still recovering.

Writing truly about one’s children is not an easy undertaking. With everybody so jaded and paranoid about love these days, it’s a daring step for any hack to take. We are, after all, living in the ebb of a century that — in the end — lost its faith in love altogether.

The problem here is that love’s vernacular brims with folly and ambiguities. We fumble, make huge errors, reveal too much. You can fall into any of these traps and end up accused of a lack of taste. So one chooses to say nothing.

We are often silent even outside the page, even.

Occasions for expressing love present themselves to us every day, and many will pass them by. Indifference seems to have become the language of everyday moral life.

You Teach What You Were Taught

Having been born in a decade of upheaval in one of the world’s most violent cities, I grew up fighting. My father was a boxer and a bit of a brawler in his heyday. The first rule I ever learned was, “Never back down from a fight.”

One afternoon my firstborn, David, came home from school bloodied and crying. A bigger boy had given him a fierce beating. David was five years old at the time. I had just turned 20.

I was upset that my boy had not defended himself. I had already begun to teach him the basics: a proper stance, two left jabs, and a hard right hook.

“You defend yourself,” I told him.  “Or you will be bullied all your life”

The next time I visited David’s school was to see the school Christmas program. I arrived to the same old drill. The hall was swarming with kids, teachers on referee duty, parents and sitters, and younger siblings gurgling in their strollers.

The set decorators had festooned the stage with gold foil and an assortment of red and green drapery.

David was among a choir of angels. I had fashioned cardboard wings and a halo for him.  His class was to welcome the baby Jesus with a Christmas carol in the manger.

A Bully in the Manger

I suffered through an hour of Bethlehem and the innkeeper before I saw my son on stage. I sat up in relief when his class crossed the soft light of the Fresnel lanterns in single file.

A bigger boy followed David. I saw him give David a brisk kick to the butt as they found their positions onstage.

The angels were half-way through the first verse of “Silent Night” when a commotion broke out upstage right. The lighting team gleefully focused the lights on the culprits.

There was a collective gasp from the audience. It took a moment for me to realize that my son had knocked the bigger boy down mid-refrain.

The scuffle kicked up an amazing row among teachers and a handful of parents in the front row. The angels kept singing, anyway.

One of David’s teachers took me aside for a little talk before we left. She was a nice, polite young woman with a round face and a good smile.

I wanted to tell her I was not paying tuition so she could tell me how to raise my boy. I smiled and nodded once or twice, instead. She meant well.

I took my son for ice cream afterward.

“Two left jabs and a hard right hook,” David said, looking up at me, his face rosy, Rocky Road around his mouth. “He wouldn’t stop kicking me.  Are you angry?”

Darwin and the Rocky Road Ahead

There are no manuals, no guidelines, and no rules for raising sons. The endeavor is a trip to a theme park of your choice: guilt, remorse, and — hopefully — joy included.

From a Darwinian perspective, however, nothing matters more than ensuring the survival — and success — of offspring.

Now that may sound a little extreme for something as lightweight as kindergarten fisticuffs, you might argue. I hear you — but I have to ask, “Have you seen the world out there lately?”

We worry.  That is what many fathers today do, although they usually will not admit to it.  We want to raise good men in inclement times, and that is not easy. We want them to love well and to learn how to protect those they love.  That is even harder.

I do not see my children as often as I would like.  Two are halfway around the world from me and my ex-partners and I rarely speak.  This makes all the worrying a little worse.

The world has never been a safe place.  Violence is never far from us these days. We must have already crossed some kind of threshold. Things can go crazy once people decide it is a good idea to bomb buses or open fire on crowds.

Is some kind of change already in the offing? We have already messed up the planet. What are we going to do next?

Yet we are all supposed to keep calm, and allow it to go on.

In our time, we have increasingly come to think of parenting as political. We have even allowed the brass to introduce policies that would make our hardy, tough-minded great grandparents blush.

The worst symptoms of this craze resonate with racial undertones, giving the whole affair a distinctly cranky look.

While certain quarters of white culture tinker with various forms of systematic folly, everyone else is stuck with basic realities.

In many places, schools and local authorities fail to teach young people of color about racial profiling. Middle Eastern parents worry that schools are not equipped to educate students about Islamophobia or Anti-Arab policies.

What Your Sons Teach You

If our world survives, the next great challenge is not something we will have to confront.  Our children and their children will have to wipe the floor for our mistakes. We will not be around to help them.

The implications come into sharp focus the first time you see them: eyes squeezed shut, mouth formed into an O, toes like tiny, pink pearls between the folds of the swaddles. How can something so small and feeble survive?

The strange — and utterly wonderful — thing is, your sons end up teaching you the moment they are born.

Hope and love are good lessons to learn.

David is a man now.  My two other sons are coming up fast, too.

When I saw David last, he had come to tell me that he plans to marry his long-time girlfriend. I was so happy I thought I would cry. To spare me the embarrassment, my son looked away. Good boy.

Few things can make you smile as when your son buys you a beer and says he is getting married.

Because I am sentimental and foolish, I have kept the bottle cap for luck.

And the heart of the universe goes beating on.

The things we say and do to our children can make a profound difference to their future. While you’re here, you might enjoy reading “25 Positive Things to Say to Your Child“.